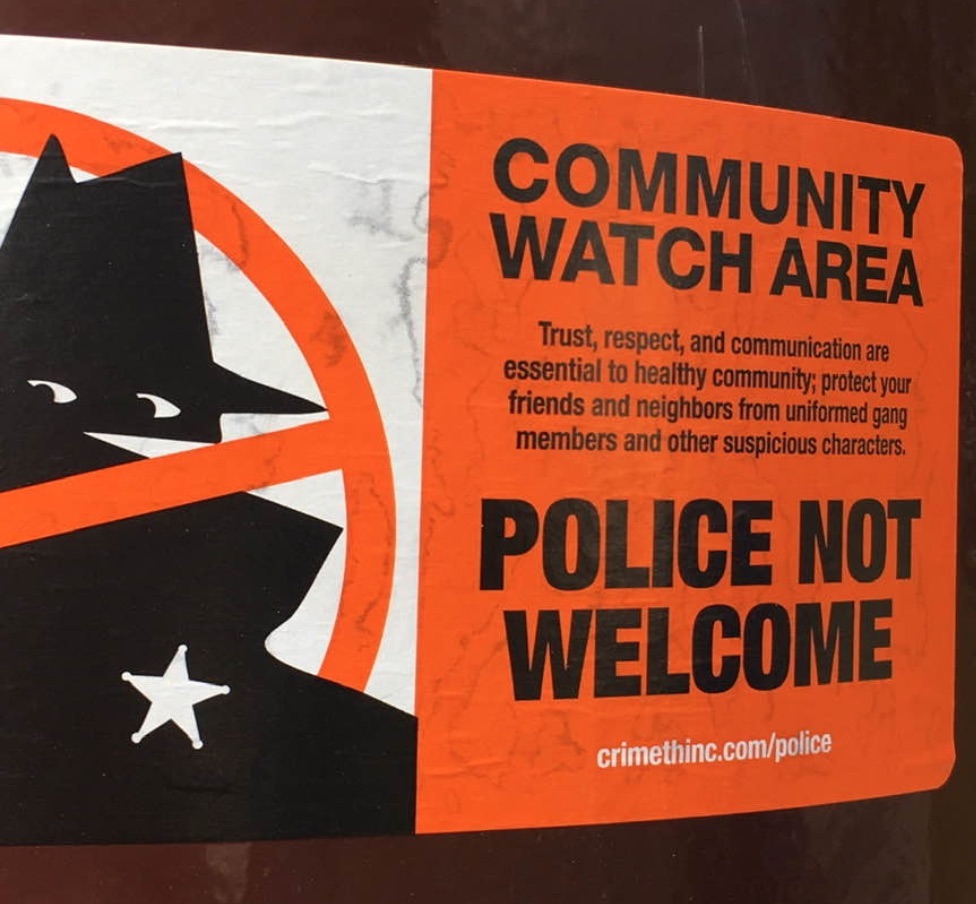 Legislation that would ban chokeholds, eliminate qualified immunity for law enforcement, and a host of other police reforms, passed the U.S. House on Wednesday, 220 to 212, primarily along party lines. Just two Democrats voted against the move by the federal government to gain greater oversight into local policing.

Critics say it’s a step toward defunding the police.

The George Floyd Justice in Policing Act would establish a national standard for operation of police departments, including mandating data collection on police-citizen encounters, to include mandatory body cameras for police officers; investing in community-based policing programs; more federal laws to prosecute the use of excessive force; and mandating independent prosecutors for police investigations.

There are penalties associated with this bill: Those jurisdictions that don’t comply with the bill’s data submission requirements, would lose access to federal funding. Their funding would be redistributed to those departments that do cooperate with the federal requirements.

In rural Alaska, Alaska State Troopers cannot use body cameras, due to bandwidth restrictions. The law enforcement view is that with wi-fi as poor as it is in rural Alaska, it would be unfair to have to require it on the road system, but not in rural Alaska, due to an uneven application of the technology.

In the Trooper Academy in Alaska, chokeholds are not taught and are considered the hold of last resort. The state does not does do “no knock” warrants in Alaska — only the federal government does that.

The act would establish a national registry of police misconduct managed by the Department of Justice. Last year, the Democrat-controlled House passed a similar legislation but it was not considered by the Republican-led Senate and it was opposed by President Donald J. Trump.

President Joe Biden has signaled support for the legislation, and Senate Majority Leader Chuck Schumer says he will move the bill.

“It’s reprehensible that House Democrats would bring forward legislation to defund police departments while relying on law enforcement to protect our Capitol from imminent threats—in a Chamber safeguarded by Capitol Police,” Hinson wrote.

“I have supported bipartisan police reform in Iowa and would be proud to support bipartisan reforms in Congress. The bill we voted on tonight is a backdoor way to defund the police,” Meeks wrote.

Police officer Derek Chauvin of Minneapolis is set to face a trial on Monday over the death of George Floyd, after Chauvin kneeled on Floyd’s neck for eight minutes. The bill is named after Floyd, who has been made into a martyr by Black Lives Matter.

Dan Fagan: Alaska could stand to upgrade Senate seat in 2022 with Kelly Tshibaka