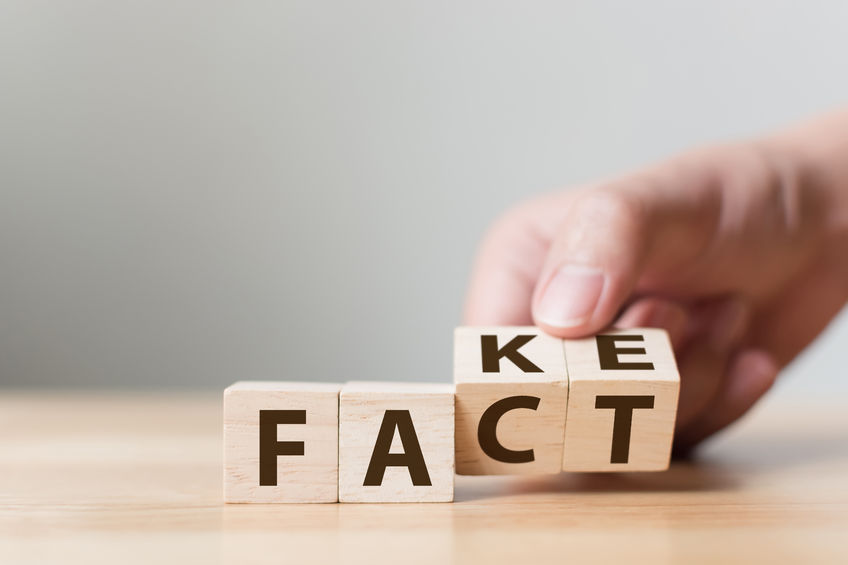 Here’s some information you won’t read in the Anchorage Daily News or KTUU about COVID-19 and the virus’ impact on Alaska.

We don’t know how many of those patients died as a direct result of COVID-19. Some may have died of other causes even though they tested positive for the virus.

Those living in Minnesota are four times as likely to die of COVID-19 compared to Alaskans. 56 out of 100,000 Minnesotans testing positive for COVID-19 died compared to 14 in Alaska.

105 out of every 100,000 North Dakotans testing positive for COVID-19 died this year. Meaning someone living in North Dakota is 7 and a half times as likely to die from the virus compared to Alaskans.

133 out of every 100,000 Louisianans testing positive for COVID-19 died this year. People living in Louisiana are close to 10 times as likely to die of COVID-19 as Alaskans.

188 out of every 100,000 New Jersey residents testing positive for COVID-19 died this year. New Jersey has the highest per capita COVID-19 death rate in the country. Living in New Jersey means you are 13-times as likely to die of COVID-19 as those living in Alaska.

There are 44 states with at least double the COVID-19 fatality rate per capita compared to Alaska.

The COVID-19 fatality rate is the best metric in determining the virus’ impact on Alaska.

The fearmongering media, Anchorage Assembly members, and Gov. Anne Zink often focus on the number of Alaskans testing positive for COVID-19. But Alaska has conducted more COVID-19 tests than there are people in the state.

Obviously, not every Alaskan has been tested. That number represents multiple tests for some. But Alaska tests more people per capita than 47-other states.

According to Johns Hopkins University, Alaska conducts 120,086 tests per 100,000 residents. That’s five times as many tests per capita than Pennsylvania. Of course, we have a lot of people testing positive. We conduct so many tests. The more you test, the higher the number of positive results.

But even though Alaska tests more of its residents than 47-other states, our positive case rate per capita is lower than 29-other states. It’s three times as low as North Dakota per capita.

But the fearmongering media love to play up the number of positive tests. The headline in Saturday’s Anchorage Daily News read: “Alaska Virus cases continue to swell, with 676 new cases and one new death reported.”

Generally speaking, there are plenty of questions surrounding COVID-19 tests. Elon Musk, founder of Tesla Inc. and SpaceX announced earlier this month he began to have flu-like symptoms and got tested. Musk says he was tested four times. Two tests came back positive and two came back negative.

I received a call recently on my radio show from someone who got in line to be tested at the Anchorage airport after returning to the state from the Lower-48.

The caller says he signed up to be tested but the line was too long, so he left. He says several days later he got notice he had tested positive for COVID-19 even though he never took the test.

When the state conducts more tests than there are people, fuzzy math is sure to surface.

It’s important to note the coronavirus is not something we should take lightly. More than 250,000 Americans have died either directly from or with COVID-19. The disease is especially troublesome for the elderly and those with pre-existing conditions. Eight in 10 COVID-19 fatalities in the U.S. have come from those over the age of 65.

But if you are under 65 and are in relatively good health your chance of dying from the virus is minimal. To shut down our economy over a virus that impacts a small percent of our population seems foolish.

There’s never been a time in our history where we’ve for all practical purposes quarantined everyone, even the healthy, over a virus.

We know we can’t trust the media or most government officials to give us a balanced message on COVID-19. Their default position seems to be to stir up fear and play up the worst-case scenario in hopes we do what we can to defeat the virus.

They do so for one simple reason: they don’t trust us to protect ourselves or the vulnerable from the virus.