Fact-checking Dunbar: Has Anchorage been safer since 2016, when he joined Assembly? 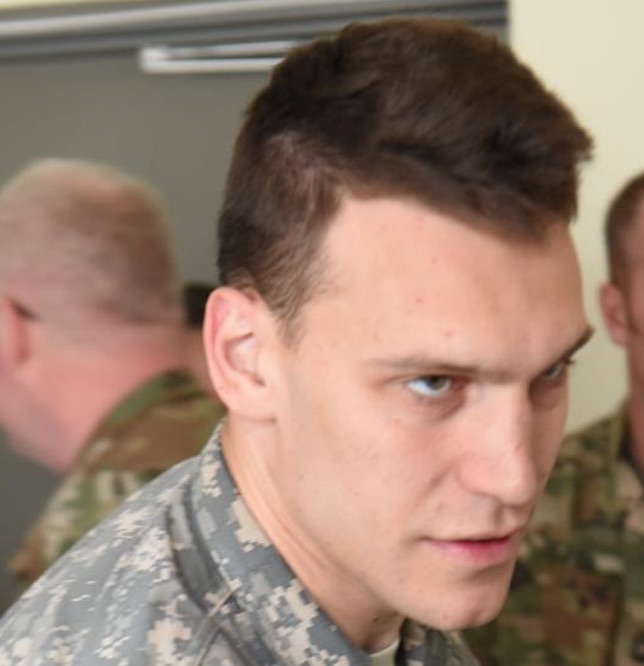 Real property crimes are on the decline, claims the new ad for Forrest Dunbar, who wants Anchorage residents to vote for him for mayor in order to have a safe Anchorage. Dunbar has been on the Anchorage Assembly since 2016, and his current term ends in 2022. He is running in the May 11 runoff against Dave Bronson, and his ad appears to be giving him credit for a drop in crime.

Dunbar’s claim isn’t born out by the data, unless he is cherry-pick the numbers of 2020, when Anchorage residents were ordered to stay in their homes. City-Data says that Anchorage is safer than just 3 percent of all cities in America.

CityScout says Anchorage is one of the least safe cities in America:

Then there’s the “lockdown effect” of 2020: The crime rate for 2020 was an anomaly because the mayor of Anchorage ordered people to stay in their homes due to the Covid-19 pandemic. He closed businesses, especially bars and restaurants, and ordered those who could to work from home. That led to a drop in property crime and just 18 homicides, which was half of the number of homicides committed in 2019.

According to CNBC, “Chicago’s crime declined 10% after the pandemic struck, a trend playing out globally as cities report stunning crime drops in the weeks since measures were put into place to slow the spread of the virus. Even among regions that have the highest levels of violence outside a war zone, fewer people are being killed and fewer robberies are taking place.” In other words, if you lock people in their homes, they won’t go commit robberies.

“The U.S. virus epicenter in New York saw major crimes — murder, rape, robbery, burglary, assault, grand larceny and car theft — decrease by 12% from February to March. In Los Angeles, 2020 key crimes statistics were consistent with last year’s figures until the week of March 15, when they dropped by 30%, CNBC reported.

“There’s a lot fewer opportunities for criminals to take advantage of,” said Joe Giacalone, a former New York Police Department sergeant and instructor at John Jay College of Criminal Justice. “Most burglars, they wait for you to leave the house.”

Dunleavy bill would get more land into the hands of Alaskans