Even Eagle River HS students are failing in proficiency 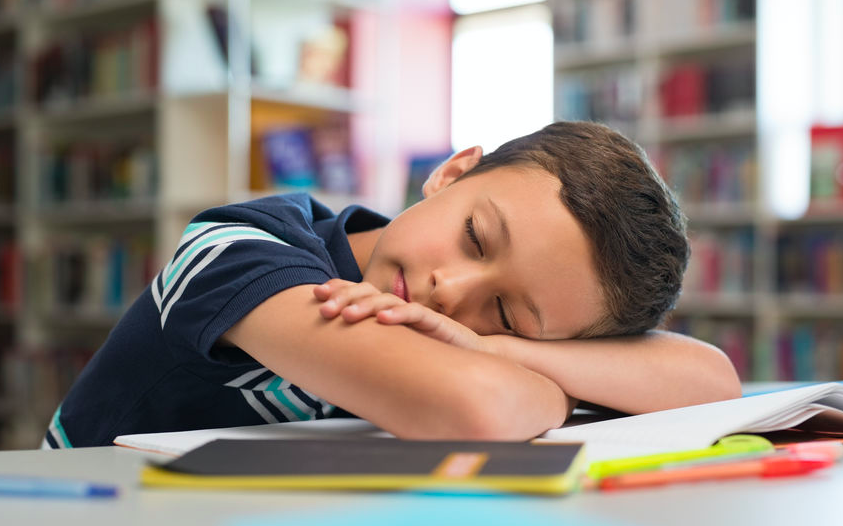 Next to health care, education is the largest total spend for the State of Alaska every year. With this state provided documentation, could a reasonable person conclude the root and existential cause of this large spend is the state’s government education system itself?

In 2018, former Eagle River/Chugiak Senator Anna MacKinnon understated the dilemma when she said, “We always see districts asking for more money to do exactly what they’re doing. And I’m telling you, it appears the system is broken.”

There is no appearance.

The system is dysfunctional and mangled.

This is a fact wrapped by the reality of the State’s own website, skewered by undeniable data revealing our failure and a failing future roasting over an unattended and chaotic fire fueled by obstinacy, unintelligence, and myopia and sprinkled with a bit of denial and delusion.

Alaska’s children are failing to meet the state’s own education proficiency standards. Regardless of whoever wants to assuage these facts with whatever rationale, excuses and prevarications, the state’s own Department of Education and Early Development has posted the data for all of us to see.  The result is our own failure to educate our progeny in the two most vital education prerequisites, math and English language arts.  Without these, our children will fail in modern society.

How can any Alaskan adult not be angry and demand immediate competent measurable change?

Going back to the state’s website, the “Overall School Index Value” is the “sum of the school’s performance points in each indicator with the appropriate weight applied”. The more government gets involved in the execution of education, especially the federal government, the more hierarchically obtuse and profusely dogmatic the outcome – with the financial benefits going to everyone but our own children.

Remember my friendly conversation. I’d assumed Eagle River High School was the praised school based on that chat.

Here’s what is on the state’s website for Eagle River High School.  Attendance is 94.06 percent.  Not bad. Grades served 9 through 12.  These students are the future of our community. Awesome.

Number of students is 841 and number of teachers is 38 yielding a student teacher ratio of 22.12-to-1.  Not bad. A little higher than the national standard of 16:1.

Here again are the startling realities of the data presented in the state’s website.

I can’t see this as success.  Can you?

Trove of old Alaska photos for auction in Great Britain