EPA will resume work on Pebble 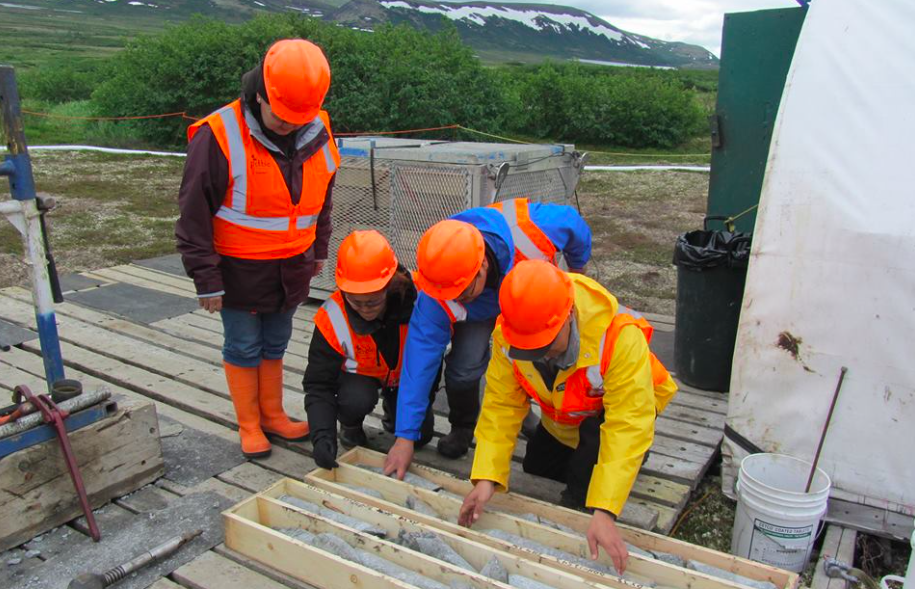 The Environmental Protection Agency is resuming work to lift water pollution restrictions that it put on the Pebble Project during the Obama Administration, Must Read Alaska has learned.

News of the announcement also leaked out of the EPA to Bloomberg News this morning, causing the stock of Northern Dynasty, the parent company of the Pebble Partnership, to jump by 28 percent in morning trading.

The move opens up the real possibility of a partner coming into the project, which has been in the EPA limbo file since 2014, when former EPA Administrator Gina McCarthy put a pre-emptive ban on Pebble’s ability to file for a U.S. Army Corps of Engineers permit.

In 2017, then-EPA Administrator Scott Pruitt said he would life the ban on the Pebble permit process. But then he reinstated it a few months later.

Today, the agency is again proceeding on lifting those restrictions. This comes just days before the end of the public comment period on the draft environmental impact statement.

An announcement regarding Pebble is expected at today’s meeting of the Resource Development Council, which has its annual membership luncheon in Anchorage. One of the speakers is Joe Balash, Assistant Secretary of the Department of the Interior.

It also comes on the day that President Trump is expected to touch down in Anchorage at Joint Base Elmendorf Richardson, and meet with Gov. Michael Dunleavy, on Trump’s way to Japan.

Update: Here is the official EPA news release that just came out.

Air Force One, Trump stopping at JBER on way to Japan

Above the law legislators? Will Dunleavy call the troopers?