Elvi Gray-Jackson and the raft of virtue signaling bills

Among important bills read across today on the opening day of the Legislature the Senate are a handful of bills offered by Sen. Elvi Gray-Jackson:

SB 139: Establishing the month of March as Women’s History Month.

SB 140: Establishing the month of September as Hispanic Heritage Month.

SB 147: Establishing the month of June as LGBTQ Pride Month.

SB 148: Establishing May of each year as Asian American and Pacific Islander Heritage Month.

Of the 14 pre-filed bills, more than one-third of them were specially designated months offered by Gray-Jackson recognizing one or another group.

Gray-Jackson’s virtue-signaling bills, if they pass both Senate and House, will force Gov. Mike Dunleavy to choose whether to continue making these several special months permanent fixtures in Alaska by signing them into law, or to allow one or more of them to simply go into law without his signature, (or, as some social conservatives would have it, veto the LGBTQ Pride Month legislation.)

LeDoux gets deal from House majority, gets committees 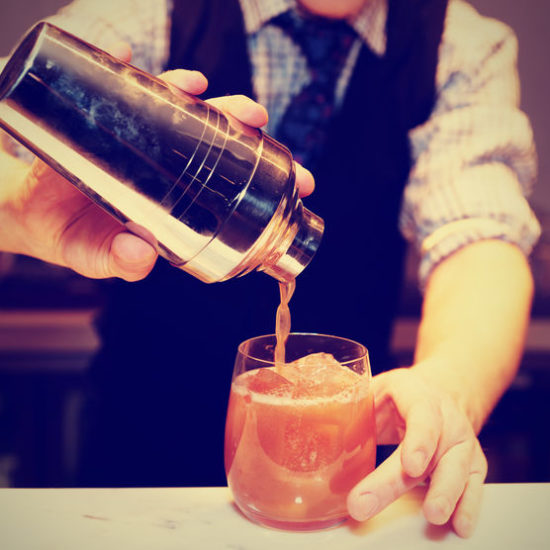 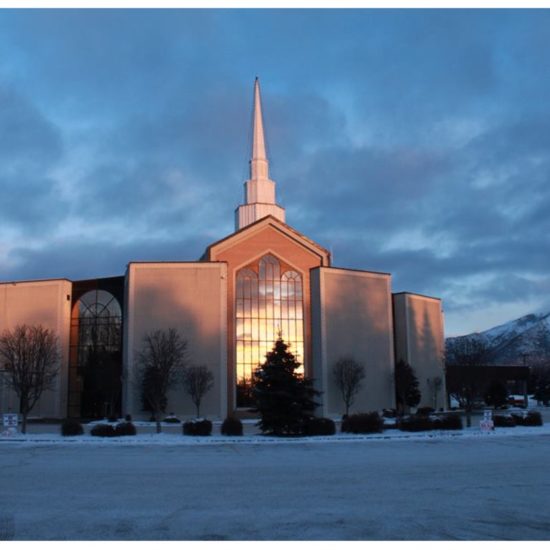