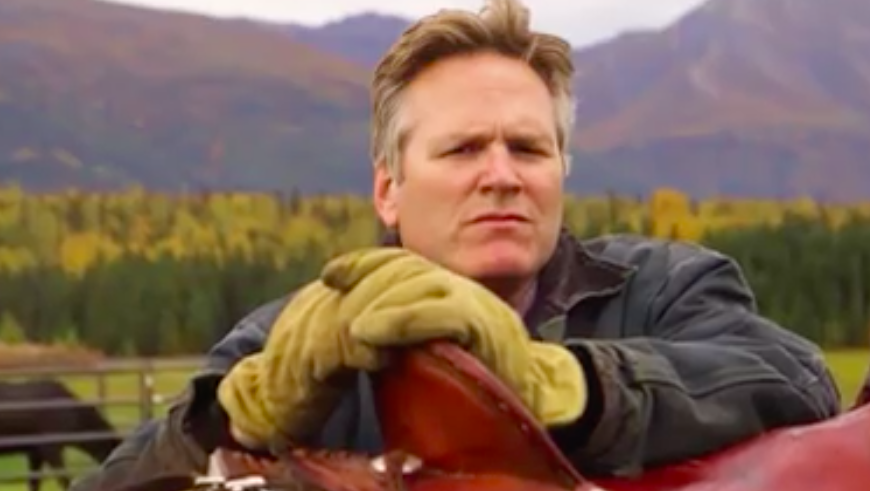 A Montana-based company called “SITKA Gear” is the latest business to be scolded by Gov. Mike Dunleavy for opposing Alaska’s economic underpinning of resource development.

Dunleavy, in a social media post, told Sitka Gear that he didn’t appreciate its company stance against the leasing of a tiny portion of the Arctic National Wildlife Refuge for oil development.

Dunleavy has also called out some banks and financial institutions, such as Goldman Sachs and JP Morgan, for their refusal to invest in Alaska oil plays on the North Slope. The oil developed in Alaska fuels the state economy and pays for the state services Alaskans enjoy.

Sitka Gear wrote on Facebook that it opposes drilling in ANWR:

“At SITKA, we value ecosystems and believe it’s our duty to speak up when we see steps being taken that threaten priceless wild places such as the Arctic National Wildlife Refuge, the largest remaining stretch of wilderness in the United States. We believe that drilling should not be permitted in an area that sustains 187,000 caribou and so much more. The risk posed by drilling for oil and gas is not one to be taken lightly. Please join us in raising our voices, and speaking up for the Arctic National Wildlife Refuge. This is an ecosystem that must be protected. There’s no bringing it back once it’s gone. Please consider signing the petition at http://bit.ly/Protect_ANWR.“

The ironies are rich with this one: Sitka Gear has its outdoor wear manufactured in China, and most of it is petroleum-based. It’s doubtful the the workers constructing the gear are covered by labor agreements or workplace safety regulations. Its parent company is based in Delaware but it has offices in more than 25 countries, with manufacturing operations in the U.S., Germany, United Kingdom, China and Japan.

Gore’s founder Bill Gore was posthumously inducted into The Plastics Academy’s Plastics Hall of Fame in 1990. Plastics, of course, made of petroleum.

Anchorage Daily News Opinion Editor Tom Hewitt piled on, goading Must Read Alaska by saying that Dunleavy is participating in cancel culture against an Alaska company, when in fact the company was founded in California and moved to Montana in 2012. Oops.

Sitka Gear was sold to W.L. Gore & Associates Inc., known as the developer of GORE-TEX® Fabrics, in 2009. It is one of the 200 largest privately held companies in America.

(Dunleavy didn’t point out that SITKA Gear is also culturally appropriating an Alaska Tlingit name, even though the company has no roots in Sitka, and no association with Alaska, but we’ll leave that for ADN’s Hewitt to sort out with his woke advisers.)

One responder to SITKA Gear’s manifesto on ANWR wrote: ” I’m sure glad my friend Grey pointed this out. I was looking at buying my hubby a bunch of new gear, and a few things for myself. The area to be developed is .00010% of 19M acres. I don’t spend my money with companies that lie, so bye!”

Mat-Su Education Assn. threatens to strike over superintendent's letter to parents in district