Gov. Mike Dunleavy declared a disaster for the City of Buckland and Native Village of Buckland after an ice jam on the Buckland River caused severe flooding in the city.

“I have directed all state agencies to provide assistance in the most expeditious manner possible,” said Governor Dunleavy. “The flooding caused significant damage to homes, roads and utility infrastructure so a declaration is warranted to get the community back on its feet as soon as possible.”

The City of Buckland and the Northwest Arctic Borough had both declared disasters in response to the flooding that began May 12. The flooding brought more than five feet of water and river ice into the community and inundated homes, forcing evacuations. A “boil water” notice is in effect because of impacts to the water treatment plant. Displaced stove oil barrels have left some homes without heat.

“We’re sad to see this happen to the people of Buckland, but the city, tribe, and borough’s response to this event has been incredible,” said Bryan Fisher, Director of the Division of Homeland Security and Emergency Management. “This community had a Small Community Emergency Response Plan and enacted it immediately. Coordination between Buckland, the Northwest Arctic Borough, and the state has been seamless.The leadership and residents of Buckland should be commended for their preparedness, quick actions, and resilience.”

The water level has dropped in the community and responders are beginning a more thorough damage assessment. 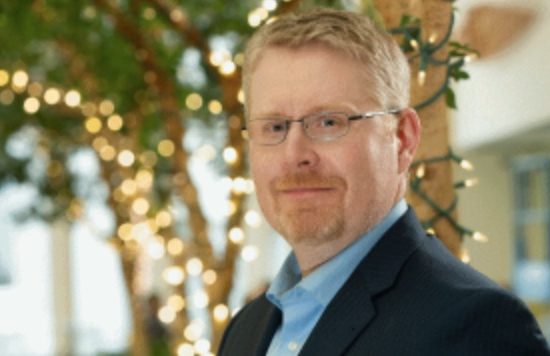 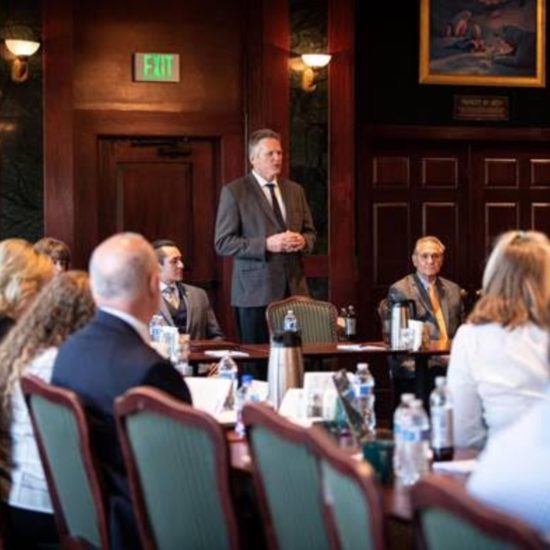