At the Valley Republican Women of Alaska meeting on Thursday, Republican Nick Begich gave a talk ranging on everything from natural resources to ranked-choice voting.

In the question and answer period after his 30-minute talk, someone from the audience asked him if he is planning to announce a run for office, and he said he was not ready to announce anything yet. He was then asked to say that if he announces, he’ll do so in the Mat-Su Valley.

Begich, the grandson of the late Rep. Nick Begich, hesitated, saying that making such a promise is not something to be taken lightly. He finally said that “if” he announces, he’ll honor that request. Begich received a standing ovation at the end of his talk.

Politicos are speculating that Begich will run for Congress in 2022. He is a business investor who was the campaign co-chair for Congressman Don Young in 2020. He’s been talked about widely as Young’s replacement, and he has been seen in communities across the state this year, from Juneau and Haines to Kenai and the Mat-Su. Begich is somewhat of the unicorn in the Begich family of Democrats in that he is a staunch Republican activist who believes in smaller government and a free market.

Young has announced that he will run again in 2022. He has served as Alaska’s congressman since 1973 and is the oldest member of in the House and Senate.

On ranked choice voting, Begich used the analogy of friends trying to decide where to go to dinner. One person says “Simon and Seaforts,” another says “Brewhouse,” and a third says “Evangelo’s.” But all of them choose IHOP as their second choice, and so they end up going to IHOP for dinner.

Alaskans approved Ballot Measure 2, which is ushering in a new method of voting that involves an open primary ballot, and then a final-four ballot in November, where voters rank their choices 1-4. 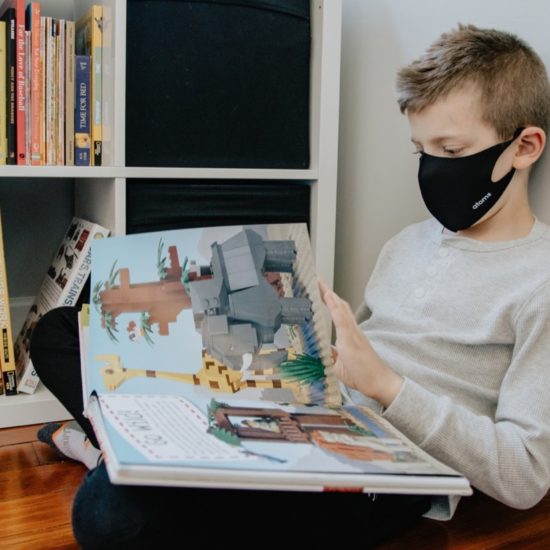 Anchorage School District may reinstate the mask mandate this fall for students, staff