Despite Dunbar’s refusal to ‘believe all women,’ AK Women’s March endorses him 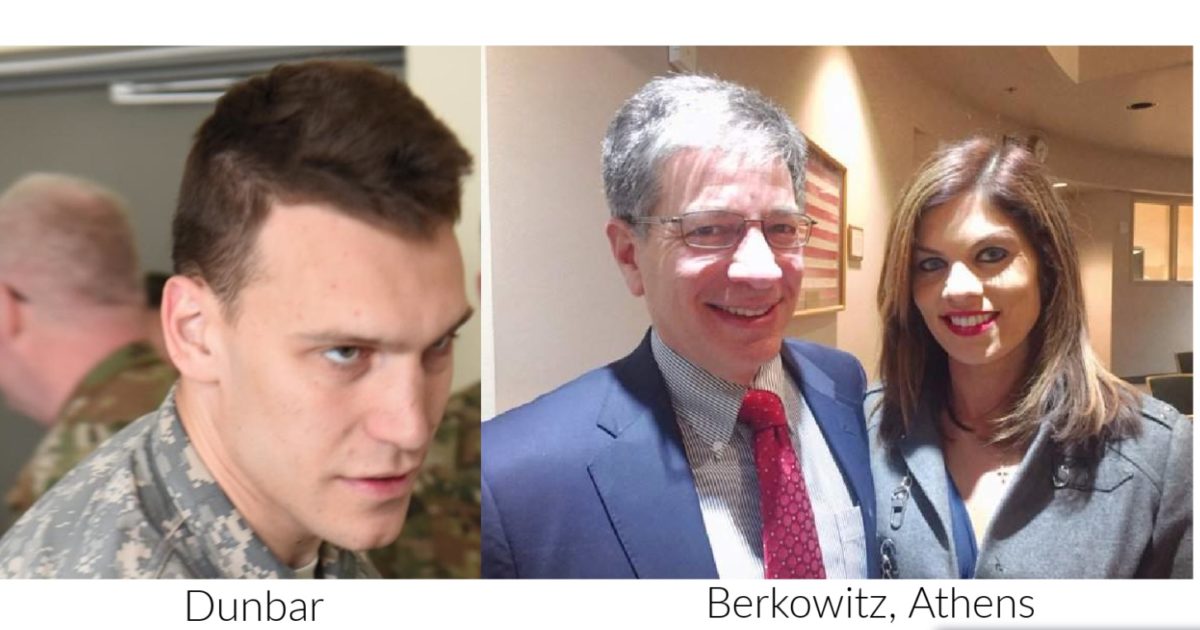 The revolutionaries are gathering: The Women’s March, aka March on Alaska, has endorsed Democrat Forrest Dunbar for mayor of Anchorage.

It’s an awkward fit, however. Dunbar, just six months ago, wrote that a woman who had accused Mayor Ethan Berkowitz of doing some very bad things was a stone-cold liar.

Without evidence, Dunbar wrote that Berkowitz could not be guilty, as he was a friend. The woman was crazy, he wrote:

“Yesterday, a woman made wild and unsubstantiated charges against the Mayor. Her behavior in the past months, in which she has shown up at Assembly Meetings while refusing to wear a mask, produced bizarre and slanted pieces of pseudo-journalism, and become ever more enmeshed in conspiratorial thinking of the far-right, indicate that she may be mentally unwell.”

Rather than “believe all women,” Dunbar continued to defend Berkowitz and blame the woman who accused him of heinous acts:

“What’s perhaps more disturbing is that hundreds of people on this website credulously shared her accusations, so consumed are they with hatred towards Ethan that they would apparently believe any lie told about him. This piece had exactly as much evidence as the debunked notion that he used his emergency powers to close restaurants because of his own business interests. Both stories are vivid examples that old saying: ‘A lie gets twice around the world before the truth gets its shoes on.’”

Dunbar wasn’t waiting for facts — he was defending his political brother against the accusations of angry former news anchor Maria Athens, who has since left the state after having an health breakdown.

Dunbar, in his profession of faith in Berkowitz on Facebook, since deleted, called Athens’ charges unfounded and fraudulent. He said he had known Berkowitz and his wife for years and they are ‘decent, honest, public-minded people.”

Less than a week later, the mayor had resigned in disgrace. The naked photos of what appear to be his backside were all that remained on Facebook.

The Women’s March, however, is all-in for Berkowitz’ greatest defender.

They have spent thousands of dollars on flyers for Dunbar, with funds coming from a group called the Alaska Progressive Donor Table, with former Alaska Democratic Party Executive Director Kay Brown as one of the co-chairs. The Women’s March and March on Alaska have several-year history of opposing former President Donald Trump. All of their endorsed school board candidates won during the April 6 election: Dora Wilson, Pat Higgins, Kelly Lessens, and Carl Jacobs.