Dave Bronson is opposite of Mayor Ethan Berkowitz

The latest guy to run for mayor in Anchorage is a conservative’s conservative. Dave Bronson is a former U.S. Air Force pilot and recently retired commercial airline captain. He’s a small government, staunchly pro-life, family values advocate. He’s a devout man of faith and a long-time member of the Anchorage Baptist Temple. Bronson is the type of candidate who the legacy media despises.

How conservative is Bronson? Bronson is the complete opposite, politically, from the current leftist mayor, Ethan Berkowitz.

Several Republicans have tried to convince me that Bronson is too conservative to run for mayor of a city that has turned decidedly blue in recent elections. The current assembly Bronson would have to deal with, if elected in early 2021, is dominated by hard-core leftists.

Bronson’s detractors say while he would motivate the conservative base to show up and vote and possibly end up in a runoff with a leftist opponent, he’d stand little chance of beating such a candidate heads up.

There’s no denying conservatives running for mayor in Anchorage have had a tough go of it lately. In 2018, Berkowitz defeated conservative challenger Rebecca Logan soundly with 55.4% of the vote allowing him to avoid a runoff.

Berkowitz easily won his first term in 2015 when he trounced Bronson-like conservative Amy Demboski. In a runoff, Berkowitz captured a convincing 60.7% of the vote.

But just three years prior to Berkowitz first winning, the city had as mayor one of the most conservative politicians in state history, Dan Sullivan. Sullivan soundly beat two leftist opponents, Paul Honeman, in 2012, and Eric Croft in 2009.

In the past 11-and-a-half-years, Anchorage has gone from a consistent, solid, reliable conservative as mayor to one of the most left-leaning politicians to ever hold office in the state.

And Berkowitz has been able to push through whatever he wants regardless of how crazy, radical, costly, or extreme. The current mayor has enjoyed the pleasure of ruling with an iron fist thanks to a left-leaning dominated Assembly that’s been nothing more than a rubber stamp for him.

Berkowitz is not Anchorage’s first Democrat mayor. Mark Begich and Tony Knowles also held the job. But Begich and Knowles are not wacky crazy socialist revolutionaries like Berkowitz. In five and a half short years under Berkowitz, the city has become barely recognizable. That same drastic decay, increased lawlessness, and deterioration didn’t happen under Knowles or Begich.

Anchorage voters have gone and elected themselves their very own Bill De Blasio. Which one of the two mayors has been a bigger failure? Hard to say.

Berkowitz’s dismal record as mayor is the main reason my Republican friends trying to convince me Bronson can’t win because he’s too conservative are wrong.

We saw what happened Tuesday when voters rejected many Republican-in-name-only incumbent legislators. Some argue this was retaliation since these legislators refused to cut the budget and instead raided the Permanent Fund Earnings Reserve Account, causing shrinkage of the dividend check. Maybe.

But there’s another dynamic at play. Conservatives are now awake. Berkowitz and this radical Assembly taught us how quickly Anchorage can become as lawless and dysfunctional as Portland, Seattle, Los Angeles, and San Francisco. All it takes is a couple of terms.

This will play well for Bronson. But he must be clear, direct, bold, and merciless in exposing the damage leftist leaders have done to Anchorage in such a short period. If a conservative candidate is to retake City Hall, he or she will have to follow the lead of President Donald Trump. This is no time for being delicate or niceties.

Based on how Bronson described the current Assembly on my show Wednesday, that won’t be a problem.

“These people are a bunch of crazies. There’s no other way to put it,” said Bronson. “This city has gone stark raving mad.”

Another big advantage for Bronson is the endorsement he received from conservative superhero and Eagle River Assemblymember Jamie Allard. Allard got emotional and choked up when she introduced Bronson as he announced in front of Assembly chambers on Tuesday his candidacy.

Bronson is an unapologetic conservative and a bold one at that. If he does make it into a runoff with a leftist candidate, the Anchorage Daily News won’t give him a fair shake. In the newspaper’s view, he’s the worst of all types of candidates: Pro-life and pro-free market.

The legacy media played a huge role in helping Berkowitz defeat his two conservative challengers in the past two mayoral campaigns. But the media landscape has changed since then. The ADN resembles a restaurant takeout menu more than a newspaper and their subscribers are likely made up of like-minded leftists. The paper’s long tradition and power to swing elections for liberals is not what it used to be.

Berkowitz messed up Anchorage so badly, he may have singlehandedly turned the city from blue, back to red. Berkowitz has set the table nicely for a genuine conservative like Bronson to come in and save the day.

Dan Fagan hosts a radio show weekday mornings between 5:30 and 8 am on Newsradio 650 KENI.

Our only solution: Decentralize Anchorage 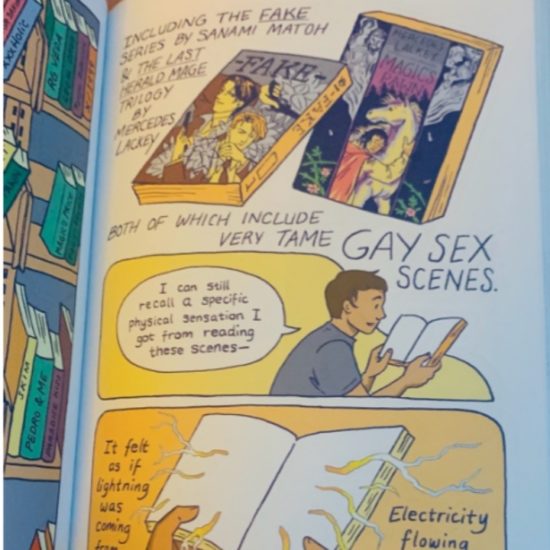 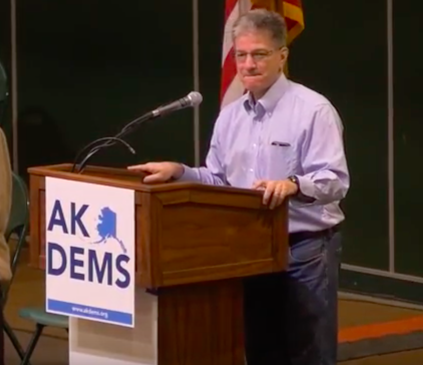