Lt. Gov. Kevin Meyer will exhaust the state’s appeal process to protect the integrity of the elections, and try to convince the Alaska Supreme Court to overrule Superior Court Judge Dani Crosby’s opinion that absentee ballots don’t need to be witnessed. He filed an appeal this afternoon.

Crosby issued her ruling on Monday, eliminating the witness requirement for the 2020 General Election. Crosby said that the plaintiffs — the League of Women Voters and Arctic Village Council — had not, in fact, tried to game the calendar by delaying the time of their lawsuit so as to create a crisis.

That aspect of “laches” is likely to come up in the appeal as an abuse of the judge’s discretion. Also, Crosby said that her ruling comes because “it is important to recognize that older individuals, immunocompromised individuals, and members of racial minority groups are at a higher risk of contracting the disease and experiencing severe consequences.”

This is a breaking story and will be updated when MRAK gets the appeal document.

The Crosby ruling can be read at this link: 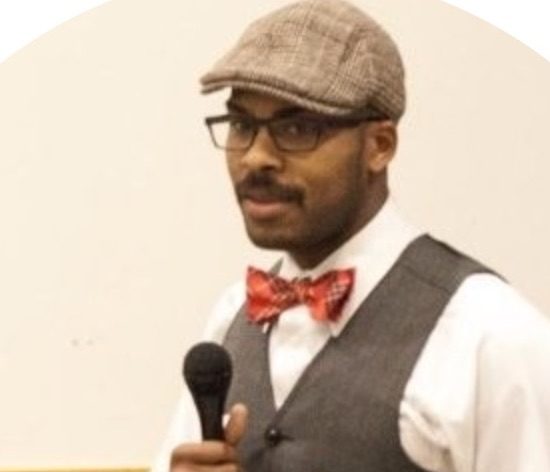