At a meeting that was poorly advertised, and which will be held on video only, the Anchorage Assembly liberal majority will be attempting to prevent voters from getting assistance with filling out their ballots.

An ordinance being introduced at the noon meeting today — a meeting in which the time was changed at the last minute for the public — adds a provision that says specific persons may not assist another person in voting. Those specific persons include candidates: No candidate or campaign would be able to assist a person with voting.

This is certainly a reaction to the robust ballot-curing program done by the Bronson for Mayor campaign, which helped people get to Election Central when their ballots were rejected by the Municipal Clerk.

Since mail-in elections, many voters have found their ballots are rejected for some reason. If they don’t “cure” their ballots, they are robbed of their right to vote, a condition that does not happen if people vote in person.

The meeting is of the Ethics and Elections Committee. Documents have not been posted for the meeting.

The draft of the ordinance that will be discussed is at this link:

Anchorage doctor: 'There is no rationing of care'

Dunleavy: Hundreds of medical workers heading to Alaska to help out, but no 'rationing of care' is going on in hospitals 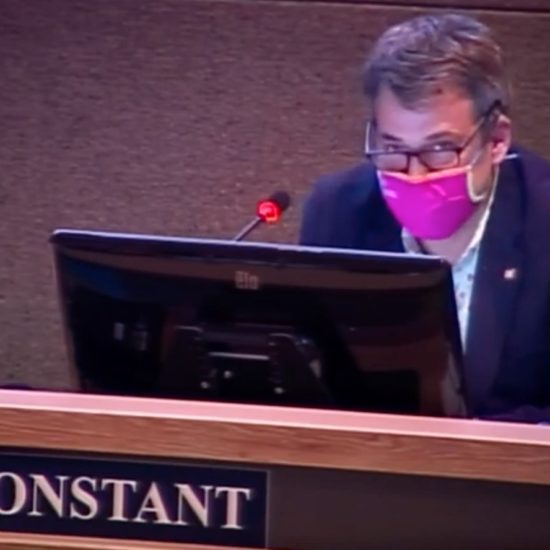 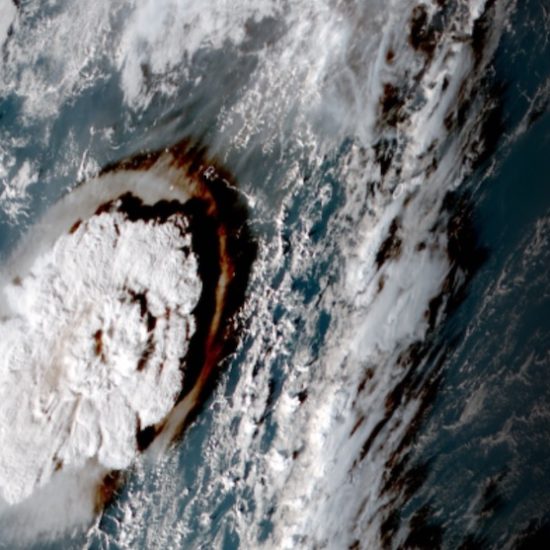 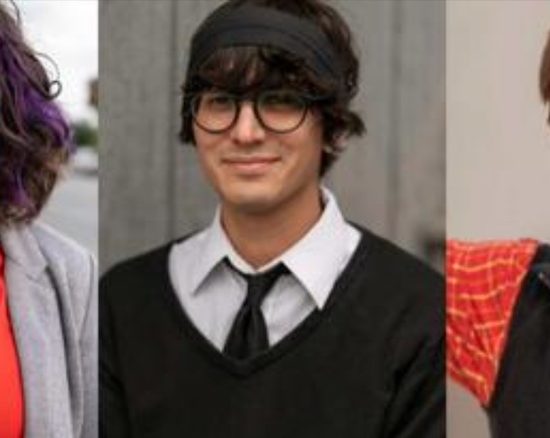 Secret meetings by three Palmer City Council members has led to a recall petition, and question will now go to voters 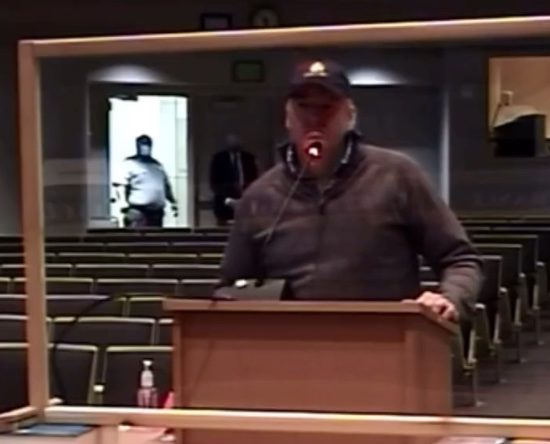