The state’s top court ruled today in favor of Gov. Mike Dunleavy in a case brought against him by the Legislative Council, which said that dozens of his appointments had expired without the Legislature confirming them..

The Supreme Court overturned a lower court ruling, siding with the governor on the important question of who bears the responsibility to confirm appointees to state government.

The court, breaking new constitutional ground in some ways, affirmed limiting the Legislature’s ability to hold the appointment process as a political chip in the give and take of politics.

The Supreme Court effectively agreed with Dunleavy’s assertion that a person appointed to an office requiring confirmation is constitutionally entitled to an up or down vote in a joint session of the Legislature. That didn’t happen in 2020. Instead, the Legislature adjourned and never called itself back into session.

The decision follows an expedited hearing before the Supreme Court on Tuesday which was witness to a bizarre case on behalf of the Legislature.

The justices rejected the Legislative Council’s position that lawmakers could ignore their duty and constitutional requirement to meet in joint session and simply “delegate their authority” to a committee, the Rules Committee, which passed a bill saying the appointees were declined if the Legislature didn’t take action.

The full decision will be released at a later date but is a victory of the due process rights of the mostly volunteer Boards and Commission members who were held hostage by the previous legislative leadership, the same leadership that instigated the lawsuit that came before the court. Many of those legislators — former Sen. President Cathy Giessel and Rules Chair Sen. John Coghill, for example — were replaced by voters in November, 2020.

While it’s a legal victory for the Executive Branch, observers expect the tenor in Juneau to turn more acidly toward individual appointees, as the judicial branch of government refused to do its dirty work for it.

Attorney General Treg Taylor stated, “I am pleased the Alaska Supreme Court issued this important decision, agreeing with Governor Dunleavy that under the Alaska Constitution, the men and women who serve in these important roles may continue to work on behalf of Alaskans until the legislature votes in joint session on their appointments. I also want to thank the hard working attorneys and staff at the Department of Law that did an excellent job in this case on a very short timeframe.” 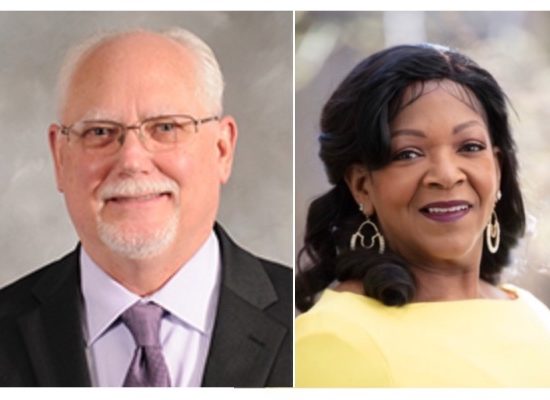 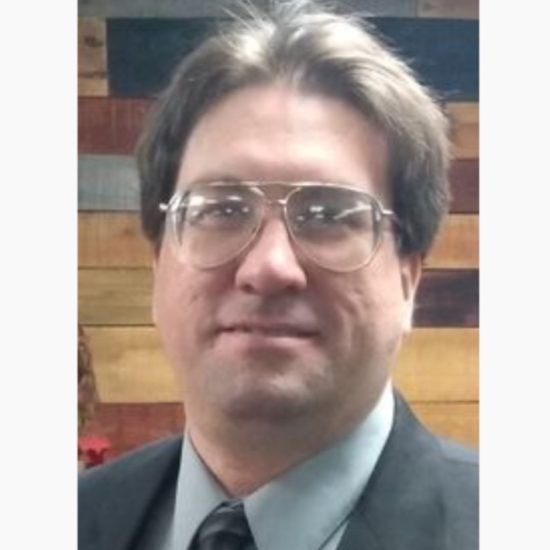 Rob Myers: Permanent Fund dividend is a symbol of all our problems 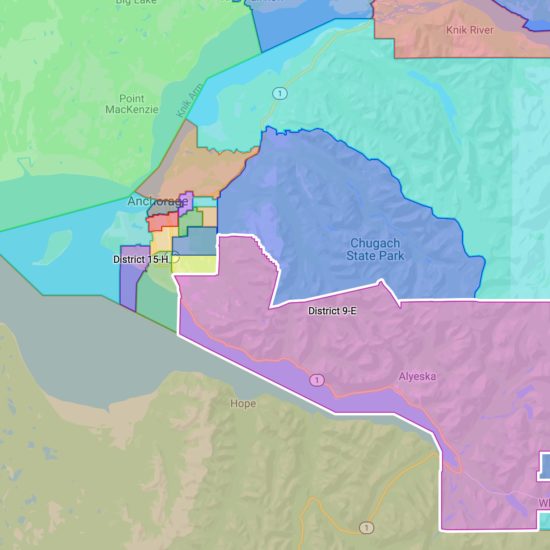 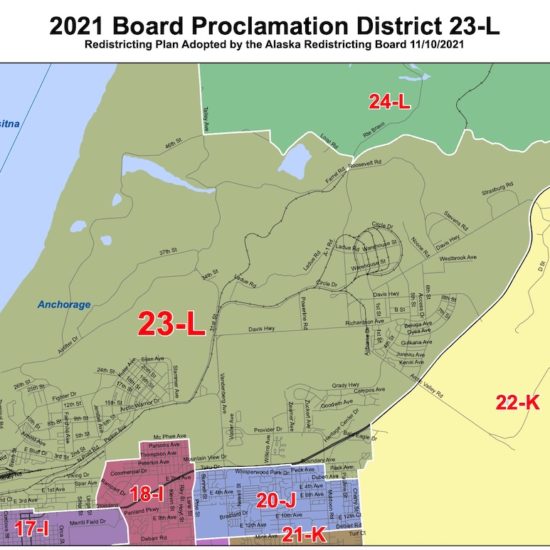 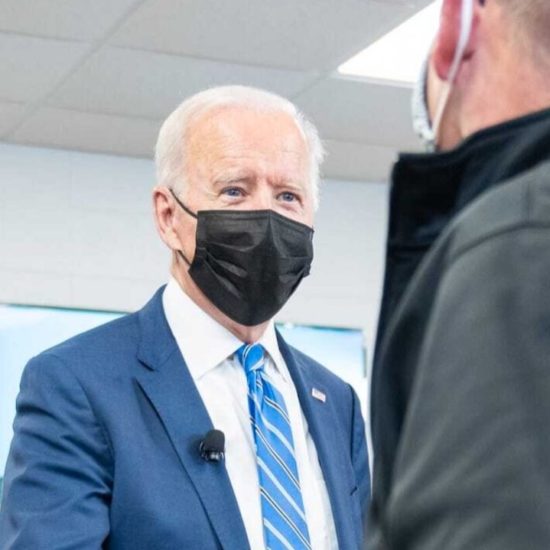 Biden official response to federal court suspension of vaccine mandate on businesses: Do it anyway 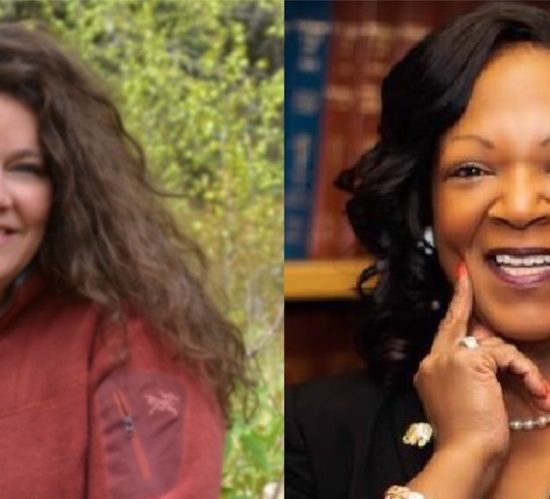