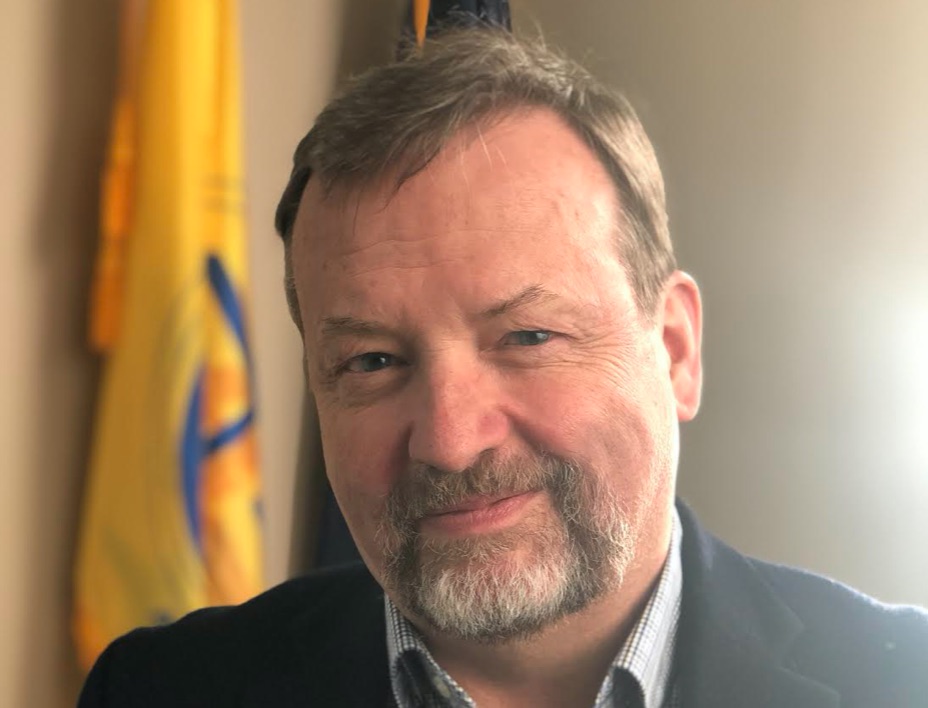 Bill Evans, a former Anchorage Assembly member, told Must Read Alaska on Monday that he’s the candidate who can appeal to the broadest sector of voters in the upcoming race for Anchorage mayor.

Evans, appearing on the MRAK podcast, said that his experience working on the Assembly from 2014 to 2017, along with his business experience as an attorney in Anchorage, laid a foundation for his campaign.

Evans is a center-right candidate who was among the first to announce for mayor, over a year ago.

But he didn’t expect to run for mayor. He had built a thriving practice and was active in supporting other candidates. He did so after watching the decline and fall of Anchorage over the past six years under the Berkowitz Administration.

Evans was born and raised in Cleveland, the son of a single mother who supported the family as a bartender. He was the first person in his family to graduate from high school. He joined the military, was in the 82nd Airborne as a paratrooper, worked as a police officer and SWAT team officer. He went to college, studying history and political science, before earning his law degree, thinking he would become a prosecutor. In the 1990s, he and his wife and three small children moved to Anchorage.

“I didn’t know anybody up here, hadn’t been up to Alaska before, but took a chance, and came up here in 1998 and it’s been a wonderful experience, and it’s been home, where our kids were raised, and it’s a city we love.”

“I wasn’t planning on the mayor’s race, but city has gone downhill so fast I felt an obligation to throw my hat in the ring,” Evans said. “Driving from the hillside to downtown every day, seeing the city deteriorating before my very eyes,” with crime, homelessness and businesses boarding up were what encouraged him to step up.

Evans talked about the complicated nature of the municipality, with its many layers of governance, starting with the limited road service areas, and he talked about the recent shift of Anchorage Assembly and Mayor’s Office from a majority conservative to a super-majority of liberal.

“The demographics of Anchorage have changed. It’s gotten younger and more liberal than it used to be,” he said.

“I don’t think the city is as far left as the Assembly would make you think it is, but I think we have certainly come to the middle of the road, and are a very purple city. That has bearing on how we approach elections. We have to be realistic about who the electorate is, and what we’re able to get done,” Evans said.

“We need to have a conservative win this race because the alternative is going to be Forrest Dunbar. And Forrest is self-described to the very far left within the Democratic party.

“Forrest is not lying about being the most progressive candidate in this race. He runs on that and he is willing to stand on that. But if we don’t do a good job of putting someone who can beat Forrest in this race, that’s who we’re going to end up with.”

Listen to the entire conversation with Bill Evans on the Must Read Alaska Show. Available at any one of the links listed here.

As for the infamous “bathroom” equal rights ordinance that Evans helped negotiate, which allows people in Anchorage to use public bathrooms according to the gender identity they choose, Evans explained it was a compromise with a far-left mayor, Berkowitz, who was preparing far-reaching LGBTQ protections to the detriment of those with sincerely held religious beliefs. In the end, Evans said the ordinance was hijacked and the religious protections he had hoped for were diminished.

The ordinance was upheld by voters in Anchorage in 2018, with the defeat of Proposition 1, which would have required those using public facilities to restrict themselves to the locker room or bathroom that aligns with the gender relating to their chromosomes.

Woke award: And to think that Dr. Seuss got canceled

With or without Rep. Deb Haaland, the White House is dismantling 7 percent of our nation's economy