2020 was a year we will not soon forget. Like the year 2001, our Great Experiment as a democratic republic turned an abrupt corner.

America was attacked not by an enemy we could identify, catalog, and counter-attack, as with Sept. 11, 2001, when after a succession of terrorist attacks we relinquished more than a few of our liberties.

Instead, the attack jackhammered at the cornerstone of what it means to be a free and, dare-we-say, a faith-based society. The enemy drove Americans apart, forced us to lock ourselves in our homes, shroud our smiles behind masks, and wall off our elderly to die alone, without so much as a family member to even hold their hands. We even masked some of our youngest children, something that drastically changed their view of the world. We did all this in the name of following the science.

While it has not been America’s worst moment, 2020 is is certainly not our proudest. Socialists, anarchists, antifa, common criminals, and communist infiltrators took advantage of the pandemic of fear, using the crisis over the summer to loot and burn and terrorize their way to the November election of their standard-bearer, Joe Biden and his socialistic minder, Kamala Harris.

Biden has softly whispered to America that all will be right in the world once again once the guard dog Donald Trump is gone. Even if the election was stolen, a shocking number of voters went along.

2020 was a moment ripe for this revolution. The stakeholders in big government had grown since those first days of the Trump Administration, as the rebellion has come from within the ranks of the publicly employed, from university professors to first-grade teachers to federal grant administrators and their grant recipients.

Early on in the Trump Administration, groups of “resisters” in the federal government set up covert communications and started sandbagging the new boss — in the Park Service, Department of Interior, and even the Department of Justice.

President Trump, both a genius and an artless warrior, believed in 2016 he could tame this beast created by a growing alliance of socialist and corporate statists — companies like Google, Apple, Amazon, Facebook, and others that have been transformed into political actors.

When Trump took office, however, it may not have occurred to him that he was now the CEO of the nation’s largest employer of all — the federal government, now operating far outside the bounds ever imagined by our Founding Fathers. As with any beast that must be fed, the federal bureaucracy was an organism bent on self-preservation. It would not willingly return to its container.

Governments in America now employ twice as many workers than the private manufacturing sector does, at 12 million. As for one of America’s economic engines, oil and gas support 9.8 million, 5.6 percent of total U.S. employment. Biden has pledged he will immediately end new oil and gas leases on federal land, plunging millions of Americans into unemployment or at least uncertainty.

Congress has a growing share of socialists; in 2020, four members of Democrat Socialists of America were elected to Congress, and 30 were elected to state legislatures. Hundreds now control city councils.

Although our Bill of Rights was written to ensure that government would not become so pervasive that it would crush the personal liberties and economic freedoms of the people of America, governments always seem to expand to fill their containers.

Before inauguration day, Americans should at least take a clear-eyed look at our national deficit and what that means for the years ahead Spoiler alert: It’s not great for the workers and taxpayers in the private sector who are footing the bill.

While the economy was roaring under President Trump, government spending did not, unfortunately, get under control. Part of this can be explained because Trump rebuilt the military, which had been eroded under President Obama and which was left with aging, dilapidated equipment. Part of it can be explained by Trump believing that a roaring economy would eventually fix the ills of national debt. He ran out of time and he ran into a costly pandemic.

According to the Congressional Budget Office, the federal government ran a deficit of $284 billion in October of 2020, the first month of Fiscal Year 2021. That’s more than twice the deficit of October 2019, which was $134 billion.

Federal expenditures were 37 percent higher this October than in October, 2019, largely due to the federal response to what has become China’s largest and most costly export, the coronavirus.

It is too early to tell what corner America has actually turned in 2020. Books will be written, doctoral theses will be defended, and documentaries will be made.

What we know is who brought Joe Biden to the dance. Socialists, and their surrogates in the environmental industry, will command the dance floor made from their manufactured crises of 2020. Roughly half of American voters appeared ready for this change, while the other half is standing in shock and dismay as they are called Nazis in the public square by the breed of new socialists, ironically the party of the actual Nazis.

As for the promises made by Biden, from his Green New Deal cabinet to Medicare for all, there always seems to be another hole in the belt of big government, which is about to go up another pant size in 2021.

Suicide attempts in Alaska: Up 12 percent this year, spiking among the young 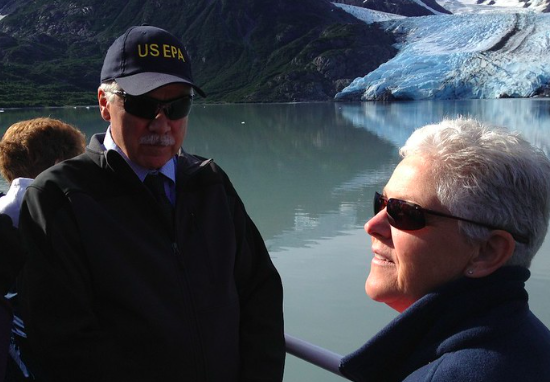 With Obama 3.0, radicals back in charge will devastate Alaska’s resource economy 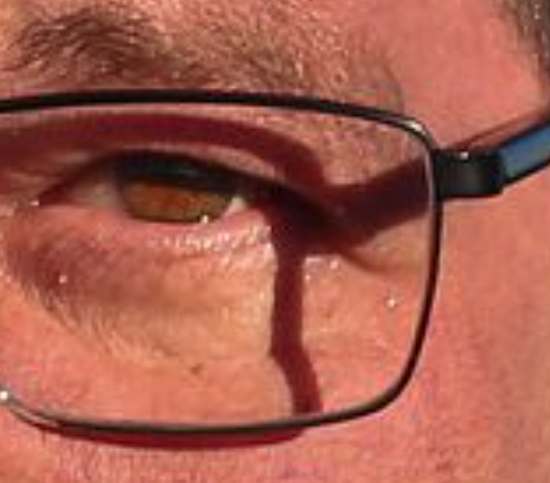