Biden’s transition teams have strong Obama credentials, begin work with no Alaskans to be seen 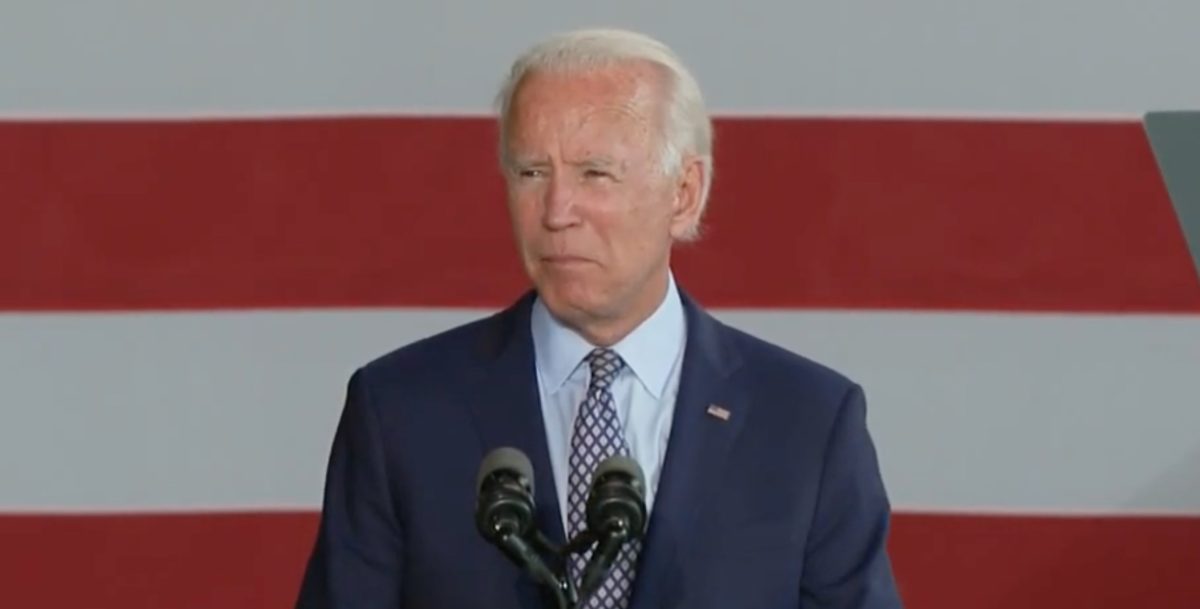 The transition teams for the possible Biden-Harris Administration have been published, and it’s not looking good for Alaska. Must Read Alaska has reviewed the transition teams and hasn’t found a single Alaskan on the list. But it’s early. There’s still time for Alaska Democrats to get involved.

The transition teams gather resumes and start scouting for true believers to put into key appointments throughout the government. As they do their work, another group of partisans are embedded in agencies, often called “beachhead teams,” to ensure the departing administration doesn’t get away with too much during the transition.

For Alaska, the Department of Interior and the EPA are always top concerns.

At the EPA transition team, a very strong bias emerges toward Obama-era policies, led by a Vice President of Earthjustice:

Reinbold wonders if Dunleavy should step aside, calls his mandates 'socialist' 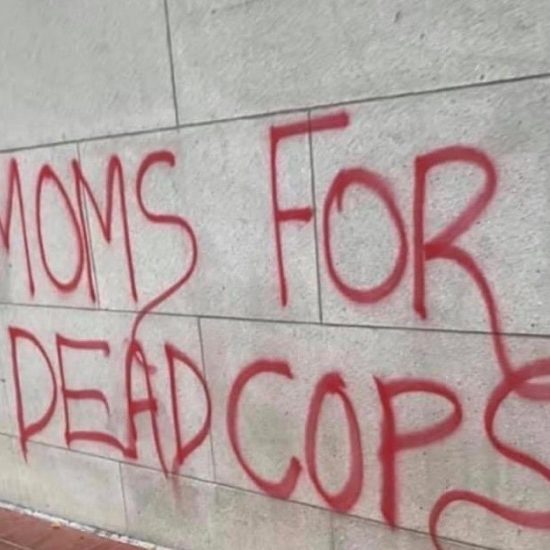