Joe Biden said during Thursday’s debate that as president he would transition the nation away from the oil industry, which is currently the bedrock of the national economy.

America’s oil and natural gas industry generates 10.3 million jobs in the United States and is responsible for 8 percent of the nation’s gross domestic product.

Biden said he would move the nation to zero-emission energy by the year 2035 and bring solar and wind energy into greater usage.

Trump responded that Biden was antagonizing the oil industry, which forms crucial parts of the economies of several red states.

Trump gave a strong performance in the Thursday debate, but Biden voters were relieved that their candidate did not botch too many opportunities. Biden, who has taken four days off from campaigning to prepare for the debate, appeared to run out of steam by the end of the debate and was caught checking his watch at one point, about 10 minutes before the debate ended.

Power the Future issued a press release after the debate, saying “Joe Biden endangered Alaska’s economy and the industry responsible over a quarter of our private-sector employment.  By reiterating his opposition to fracking on federal lands and in federal waters, he threatened short- and long-term economic growth.  Then, he went one step further and clearly stated that he would “transition from” oil.  Alaskans were demeaned and dumped on by the Vice President tonight. Every Alaskan should be asking how this radical agenda benefits our state.” 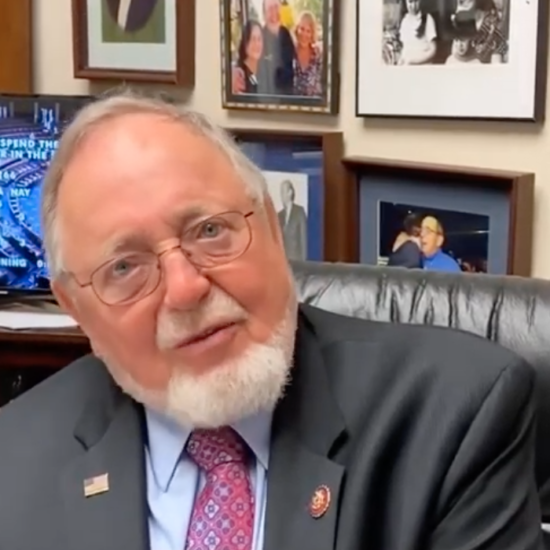 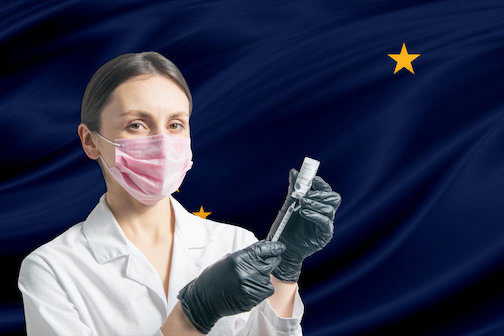