It was an observation Herz had gleaned while trolling online photos of people at fundraisers. It’s what opposition researchers do.

“No one appeared to be wearing a mask, however, in a photo subsequently posted by Young’s campaign that showed dozens of people gathered outside [Mead] Treadwell’s home,” Herz wrote for public broadcasting stations across the state. The event was on the sprawling lawns of the former lieutenant governor’s house in Anchorage.

“The string of in-person events hosted by the Young campaign comes as Anchorage officials warn of a surge in COVID-19 cases fueled in part by people attending private gatherings. The city’s health department issued an alert Friday directing people to wear face coverings and avoid crowds and gatherings.”

Writing about Young not wearing a mask was low-hanging fruit for Young critics, and allowed Herz to remind the party faithful that the congressman once jokingly referred to the Chinese coronavirus as the “beer virus,” something about which his readers apparently needed to be reminded on a regular basis.

Herz, formerly of the Anchorage Daily News, didn’t bother himself with the social media posts of Democratic candidate Alyse Galvin, pictured right next to people, cheek-to-cheek at times — and mask-less. So we found a few recent pics.

Young has had a series of successful fundraisers, the most recent of which was at Little Italy in Anchorage on Monday evening, attended by about 75 Alaskans, including many young voters. All the pizza served was pre-plated and passed out carefully so people wouldn’t be standing over the food. A couple of weeks ago, the campaign brought in a food truck for the event, to prevent people from breathing on each other’s food. The campaign is going to great lengths to ensure a healthy environment.

Of course, neither Gross nor Galvin are doing fundraisers because most of their money is coming through ActBlue, and much of it is out-of-state money from Californians, East Coast liberals, anti-gun groups, and pro-choice groups. ActBlue is the same Democrats’ online fundraising system that raised over $1 billion last year for Democrats. It is also the fundraising mechanism for Black Lives Matter, which is funneling money to Democrats.

The mainstream media has consistently allowed Gross, who is running against Sen. Dan Sullivan, and Galvin to fly by unchallenged with their adopted “independent” label, even though both are endorsed candidates of the Alaska Democratic Party, using the ActBlue software to raise funds, and will appear under the Democrat label in the General Election in November.

Like any good political operative, Herz is hardwired to find fault with the “other side.” All of this is being done under the umbrella of the “Alaska Energy Desk,” which says it covers, wait for it … energy and environmental news. Herz wrote the story for Alaska Public Media, as differentiated from the Alaska Energy Desk. 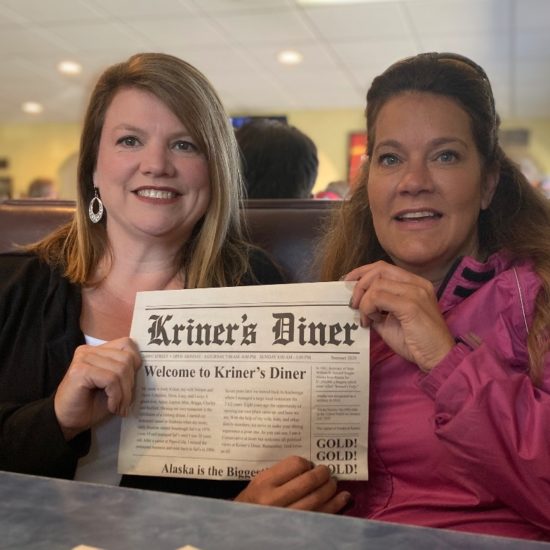 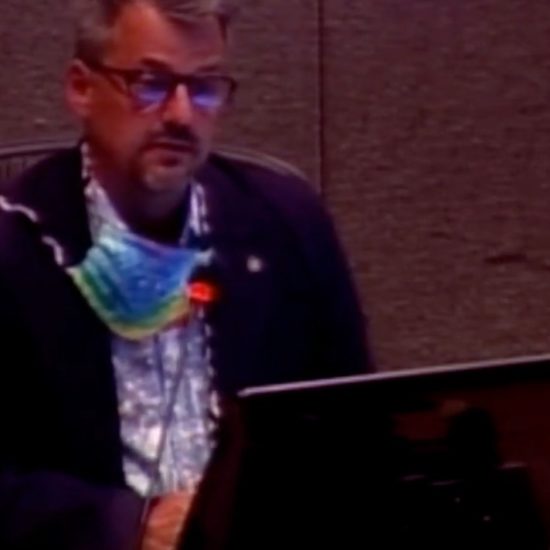 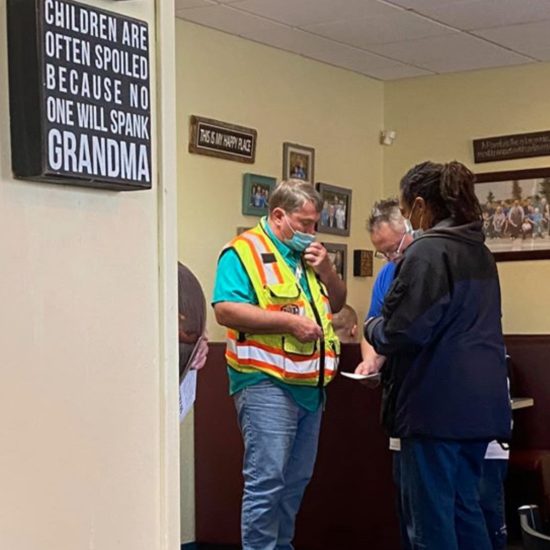