Bernie Sanders stands with IBU ferry strike, (yet is accused of union busting) 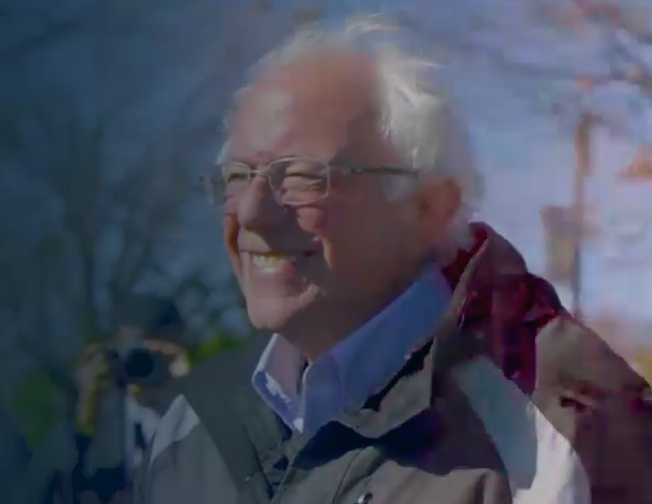 The National Labor Relations Board is investigating U.S. Sen. Bernie Sanders’ Iowa campaign for allegedly cracking down on union organizing activities and refusing to bargain in good faith.

News of it came on the same day Sanders issued a statement supporting the Inland Boatmen’s Union in its strike against the Alaska Marine Highway System. The strike is going into its seventh day on Tuesday, leaving thousands stranded. 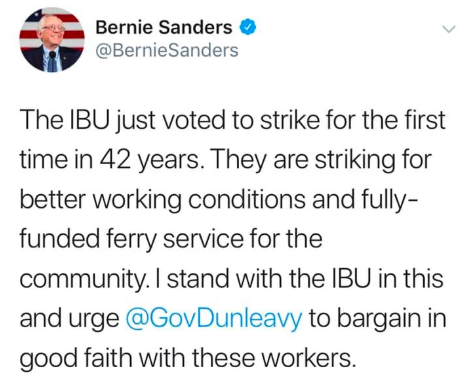 On Twitter, Sanders urged Gov. Michael Dunleavy to “bargain in good faith” with these workers.

According to the Des Moines Register, the NLRB allegations say Sanders’ campaign officials in Iowa fired one or more employees because they either joined or supported unions, or engaged in other protected activities, such as discussing wages and other conditions of employment.

In other news, Sanders, who supports a $15 minimum wage, also recently said he is cutting  his staffers’ hours in order to afford paying them a $15 an hour.

[Read the story in the Des Moines Register]

Governor: 'This is a dark day for the PFD' 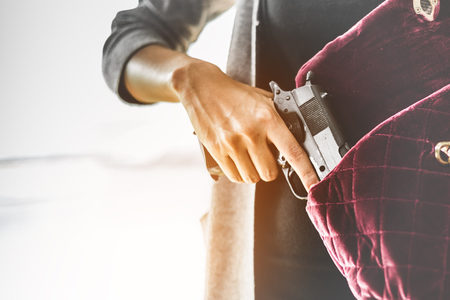 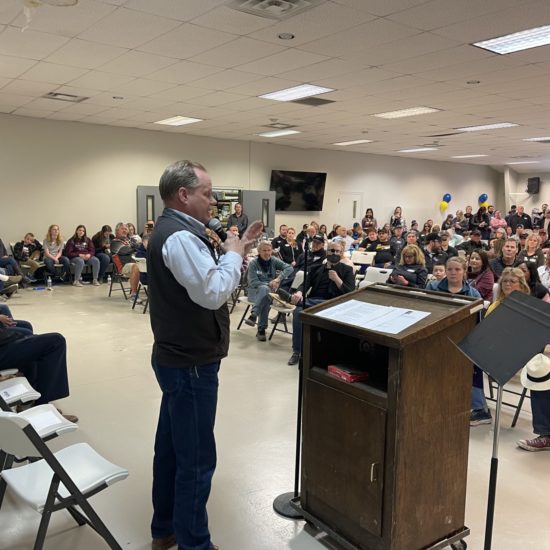