Mayor Ethan Berkowitz, backed by a majority hard-left leaning Assembly, has launched his assault on small businesses. The Berkeley, California native is leveraging the fear caused by COVID-19 to annihilate the private sector.

Why wouldn’t he? That’s what leftist do. The stronger the economy, the weaker their movement. The feebler and more anemic the economy, their power grows. It’s all about shrinking the private sector and growing government. This is their end game. The irrational frenzied terror over COVID-19 is a gift for Berkowitz and his quest to transform Anchorage into Seattle, Portland, Los Angeles, and San Francisco.

Everything, and I mean everything Leftists propose weakens the private sector and strengthens government. Closing and destroying businesses is not about protecting people from COVID-19. It’s about showing power, authority and displaying the full force of government. It’s a signal to the Andy Kriners of the world: Refuse to bow, obey, and submit or we will destroy you. You won’t know what hit you.

The Red Chair Restaurant will also soon open in defiance. Others will surely join the rebellion. Courage is contagious. Soon, Berkowitz will run out of lawyers to take down these strong and brave patriots. Soon, he’ll be outnumbered. He will not win this fight.

Andy Kriner said the decision to open was an easy one for him. I had no choice, he said. It was either open or go out of business. He said after the last shutdown almost wiped him out, another month of it would have meant he’d have to close for good. For Kriner this is not about politics. It’s about survival. It’s about watching what he spent a lifetime working to build destroyed in a moment by a power-hungry mayor.

A woman named Madeline called my radio show Thursday. She says at the end of the day on Wednesday she stopped in to see Kriner. He was sitting back in his office. Madeline said he looked exhausted. Kriner was going through papers stacked high on his desk just delivered to him from the city. Kriner told Madeline he didn’t know what any of this means. Madeline says her heart broke for Kriner.

Kriner is not a lawyer with a fancy law degree like Berkowitz. He’s just a regular American providing a good product and service. He’s a typical hard-working small business owner providing jobs for his town. Kriner is in first and often last to leave. He’s also the last to get paid. Kriner is the very backbone of this country.

On Facebook this week someone posted a photo of a woman aged 105, standing with others in front of Kriner’s Diner protesting the tyrant mayor. She was aided by a walker. She held a sign reading, “This is not California.”

The outpouring for Kriner and other brave hearts has been nothing short of spectacular. Alaskans are a special bunch. This type of tyranny may play well in Berkowitz’s home state of California but not in the Last Frontier.

I know Kriner well and have eaten at his place often. He’s a tender-hearted guy who so very much loves his country. His food is great but visiting with him while you eat is what makes eating at Kriners unique and special.

What the media won’t tell you as they support Berkowitz’s abuse of power and bullying of small business owners is this: Alaska is the safest state in the nation when it comes to COVID-19.

Media types love — and I do mean love — to hype the growing number of positive coronavirus tests in the state. They don’t mention Alaska tests more per capita than any other state.

You are more than 40 times as likely to die of the coronavirus if you live in New York than in Alaska.

So why is Berkowitz stubbornly and intentionally trying to destroy businesses like Kriner’s Diner? Could it be ego? Is it too late for him to admit he screwed up by shutting down the city in such a devastating and drastic way? Like most politicians, Berkowitz isn’t known for his humility and ability to admit when he was wrong. So, the war continues.

Hopefully more will join the resistance and defeat this tyrant forcing him to stand down. This is a war Berkowitz can’t win. But the longer he waits to stand down, the greater economic carnage he’ll leave behind.

Suzanne Downing: The girls of Afghanistan await the pussy-hatted feminists to rescue them 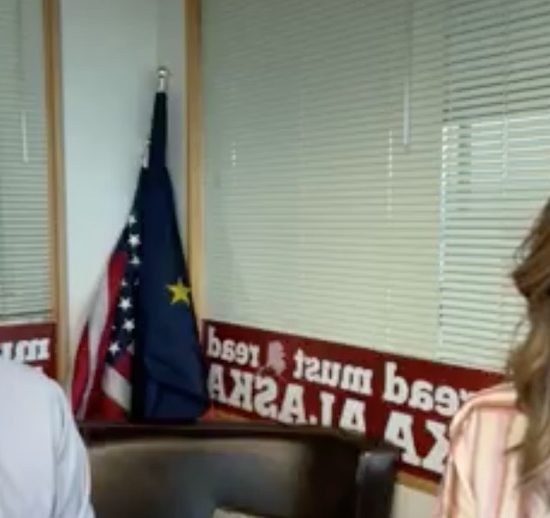 Sen. Sullivan: Veterans, Gold Star families should know we fought terrorists in Afghanistan to protect Americans from terrorism on our soil 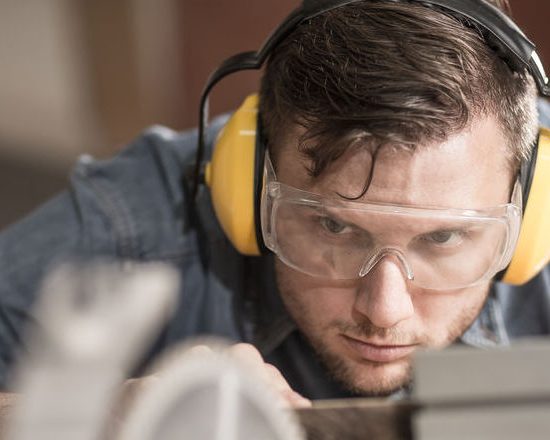 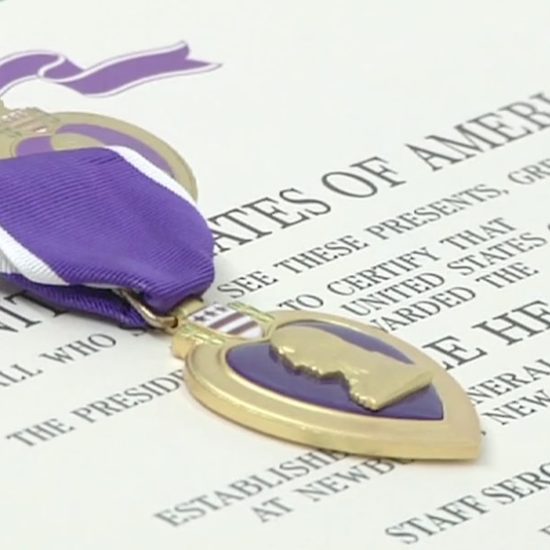 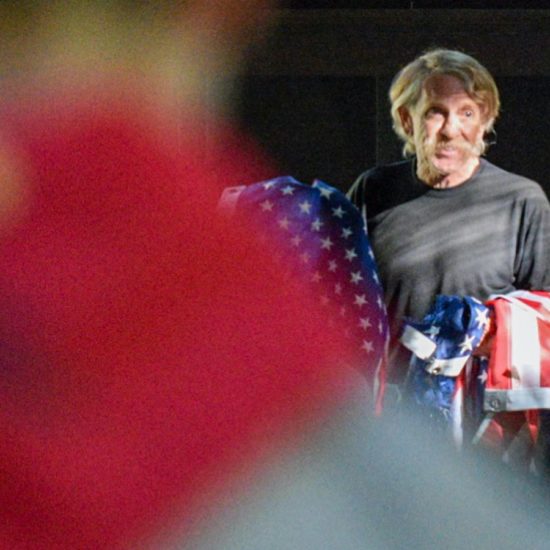 Laddie Shaw: In memory of Extortion 17