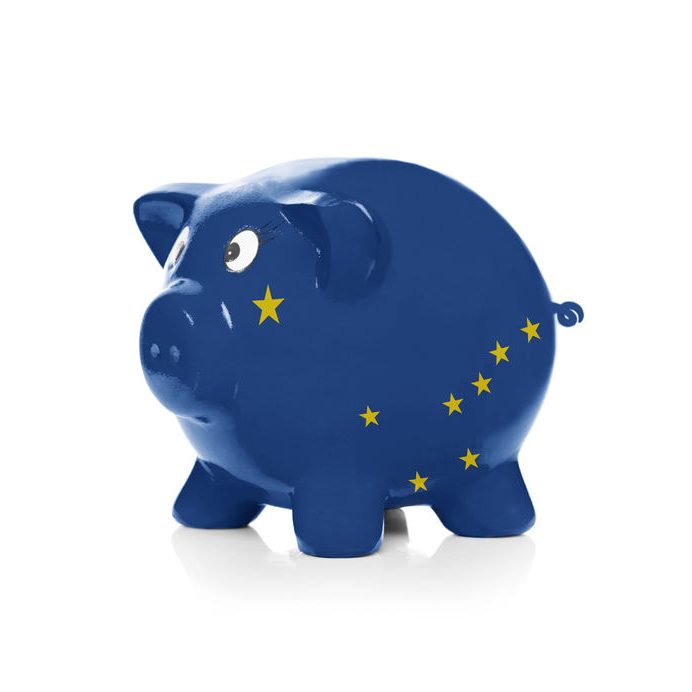 Gov. Mike Dunleavy is right: “We need the full dividend to stabilize the Alaska economy.”

When Gov. Jay Hammond appointed the Investment Advisory Committee, he assigned us an interesting task.  “Figure out how to use the billions that we will accumulate in the Alaska Permanent Fund to bring stability to Alaska’s budget.”

We did just that.

When the volume and price of oil goes down, investment income generally goes up.  If we are down $1 billion or so in the oil patch, we gain a billion or so in investments.  In the Seventies, we called it the Saudi model since they were the richest kingdom around. There is a competitive difference between their cost of pipelines to get Saudi oil and gas to market and ours.  Saudi’s cost is measured in dollars per mile while Alaska’s hard costs are measured in millions of dollars per mile and 800 of those miles.

But there are competitive offsets. We have natural high-pressure wells which enhance production. Other states are fracking the heck out of the wells at double or triple our cost.  No one seems to talk about it much but there are great economies in the Super basin of Alaska oil and gas. Alaska producers, forced by high costs, are now experts at innovative cost reduction. Our break-even is comparable to other large fields. There are distinct advantages to being in the oil and gas business in Alaska.

Compare economies of the world. Think of the differences.  Alaskans sought balance to prosper with a huge asset base in a harsh environment and a small but hardy population. We recognized those differences in planning for the Permanent Fund. Oil and gas would not always be stable and would have ups and downs in price and volumes. But taken as a whole, the oil and gas business has brought great wealth to Alaska and to Alaskans.  And will continue for centuries.

Gov. Hammond wanted to protect the economy and the land by providing a dividend. A dividend is a reward for not tearing up the tundra or wasting the earnings of the Fund. We designed a dividend which only paid on income, the safest way to guarantee a future for the Fund. We looked at the waste of capital in Alberta, Calgary and decided that not every Alaskan project should be funded.

We overshot solutions in some cases with disastrous results.  Our discouragement of Alaska projects resulted in just the opposite of what our economy always needs, investment capital. Not only did risk-based projects go without funding but state agencies measured their success in how much they could grow their balance sheets rather than completing their assignment of helping Alaskans.

That must change.  Two examples leap to mind; education which provides the worst result for our children at the highest cost per pupil and our housing finance agency which charges 100% more in interest rates to landlords than homeowners.  The obvious results are deteriorating housing stock and higher rents. An agency like Alaska Housing should not be an investor of its $1.61 billion when it earns under 1% annually.  Transferring investment management to the Permanent Fund makes sense.

Alaska’s fiscal fix is to increase production and manage our wealth wisely. We must grow both the oil and gas sector and gain a better financial rate of return on investments. Our governor understands that the people of Alaska are the ones that must control the wealth if we are to stabilize and grow our economy.

If we follow the Governor’s careful and conservative plan, expand the economy through the dividend programs and expand our economic base, we will bring back broad-based job growth to Alaska. With a dividend at $5,100 per Alaskan, our economic engine restarts.

The dividend is not another government handout.  Alaskans wisely chose to invest 25% of our oil and gas royalties in the Alaska Permanent Fund and directed the Legislature to invest it for us, safely, securely and to gain a market rate of earnings.  The Alaska Permanent Fund is a huge success and will grow if we control our government spending and manage our other assets for maximum yield.  Compliments to the governor for keeping his eye on the ball.

I want Governor Dunleavy to grow the Permanent Fund to $100 billion and its earnings to $8 billion. What would you like for the Fund?

Alaskans are well served by a governor who wants us to vote on the future structure of the dividend.  Let that great debate begin.  And thank you, Governor.  You done good.

Jim Crawford is a third-generation Alaskan entrepreneur who resides in Anchorage with his bride of 37 years, Terri.  The Alaska Institute for Growth is a local think tank which studies and reports on and may sponsor projects of sustained economic growth for the Alaskan economy.   Mr. Crawford known as the Permanent Fund Defender was a member of the Investment Advisory Committee, appointed by Governor Hammond to plan and execute the Alaska Permanent Fund Corporation.