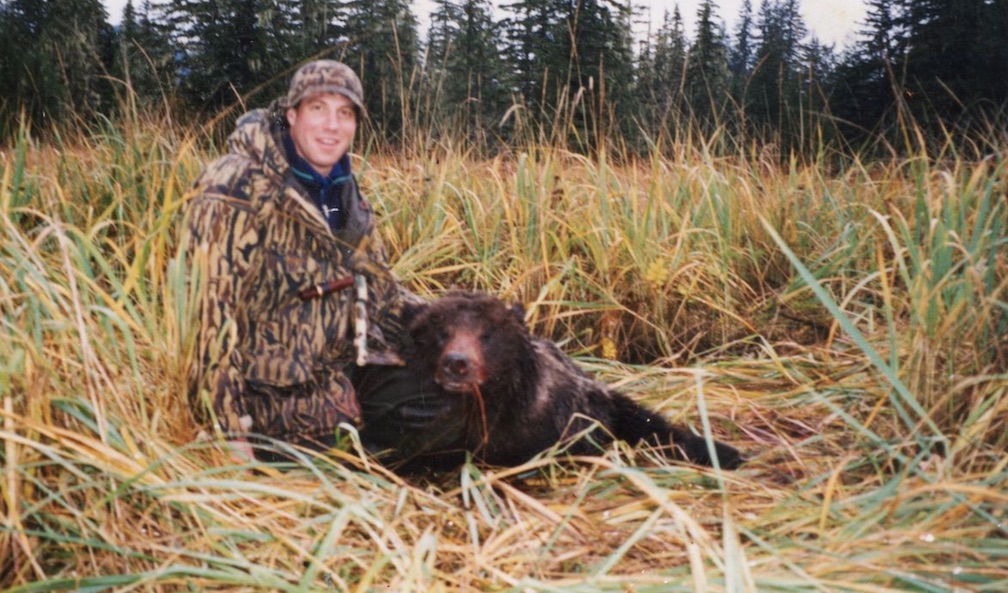 What killing a bruin has to do with getting things done for your state in the U.S. Senate is hard to say, but candidate Dr. Al Gross is campaigning as “Bear Doctor” in one campaign spot, and in another the claim is made “he killed a grizzly bear in self-defense after it snuck up on him.”

The problem is that there is no record Gross ever killed a bear, although he reportedly shot at one.

And that’s where this story gets interesting. But first for non-Alaskans, a little background.

There is nothing much more Alaska-manly than shooting a bear in self-defense. Gross’s ads, which have been swamping television in the 49th state, were a sizable one-up on the old tradition of Alaska candidates swinging a maul to mightily split wood.

Still, Gross’s claim to have killed a bear was little more than your standard election-season goofiness before Newsweek reported that “Republicans 4,200 miles away in Washington, D.C. really want to know” if the bear story is true.

“So badly (do they want to know), in fact, that the GOP opposition research and communications firm America Rising, based in the DC-area, has sought to dig up dirt on Dr. Al Gross by making a public records request about the Independent Senate candidate’s campaign ad claim…,” reporter Ramsey Touchberry wrote.

How exactly this information arrived in Touchberry’s hands is not made clear. The story says Newsweek made a public records request to the Alaska Department of Fish and Game which revealed the America Rising inquiry, but later says a photo of Gross with a dead bear and “a copy of the decades-old incident report from the Alaska Department of Public Safety” was provided Newsweek “by the Gross campaign.”

The story doesn’t say which came first, but it does conclude from the information provided by the Gross campaign that the candidate “did indeed once kill a grizzly in self-defense.”

Only that’s not what the information shows. An incident report from Public Safety at the time says “Jeffrey Jones and Dr. Alan Gross contacted FWP (Fish and Wildlife Protection) ref. they shot a sow bear (DLP)….Incident location: Sweetheart Flats.”

DLP is an abbreviation for “defense of life and property.” Anyone in Alaska is legally entitled to kill a bear in self-defense.