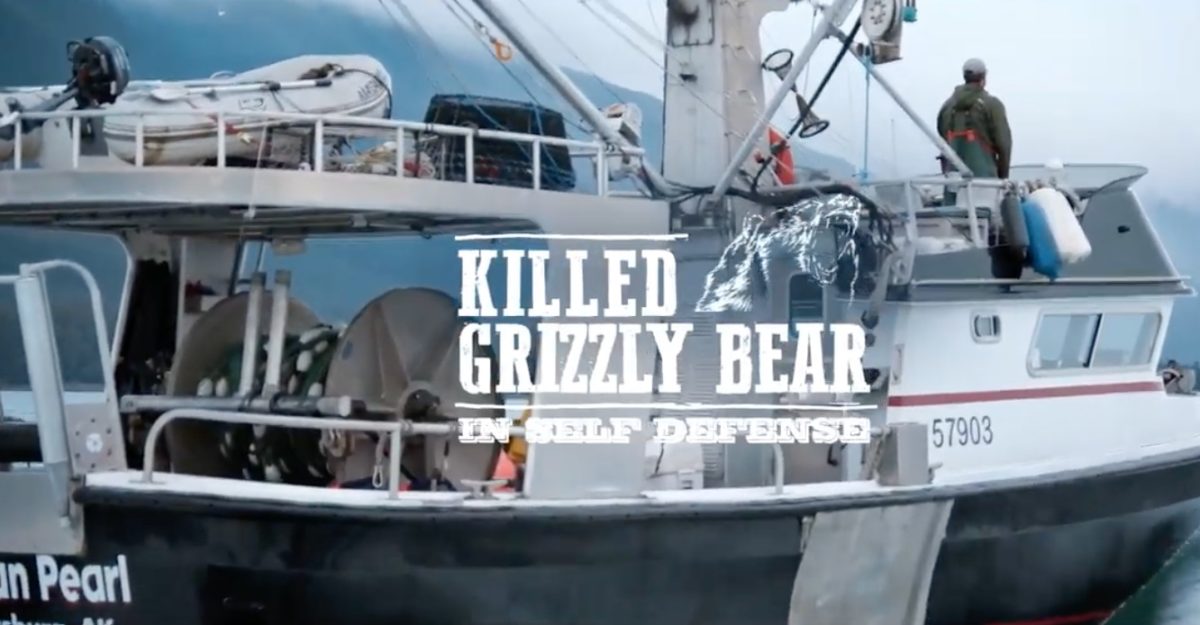 Alaska Fish and Game records show that the female brown bear Al Gross claims to have shot in 1995 may have actually been shot by his friend Jeffrey Jones.

Jones, of Juneau, was the one who actually turned in the skull, hide, and tooth sample to Fish and Game in 1995. It’s unusual for someone to turn in the remains of a bear and identify himself as the hunter if he did not actually kill the animal.

The name of the hunter on the official “Brown Bear Sealing Certificate” is Jeffrey C. Jones.

Gross has been spinning the bear story since the beginning of his campaign, but has never mentioned the fact that Jones was with him. He has claimed that the bear snuck up on him.

Administrative Code 5AAC92.410 requires hunters to turn in the skull, hide, and the claws, in the case of a defense of life and property (DLP) killing. The person who shoots the bear is the one who typically reports.

The sow bear was killed at Sweetheart Flats near a popular dip netting spot south of Juneau on Oct. 19, 1995. Sweetheart Creek is known for brown bears to congregate and fish the falls.

Gross provided the photo below to news outlets as proof that he shot the bear. It shows him with the trophy.

On a separate report from the Department of Public Safety that week, the incident was described as “they” shot a sow bear (DLP). WW W600108 to Jones. Incident Location: Sweetheart Flats.” 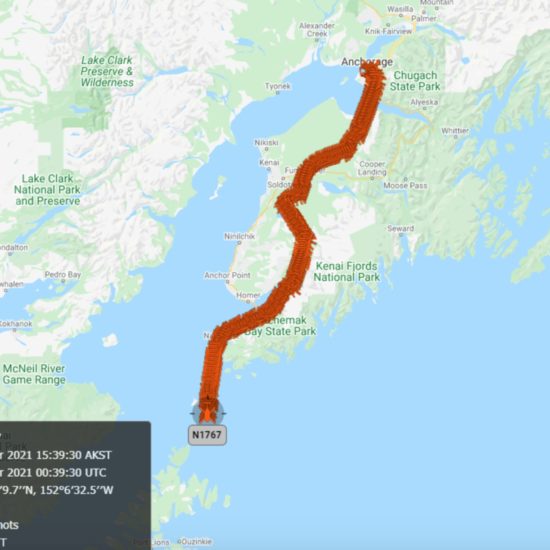 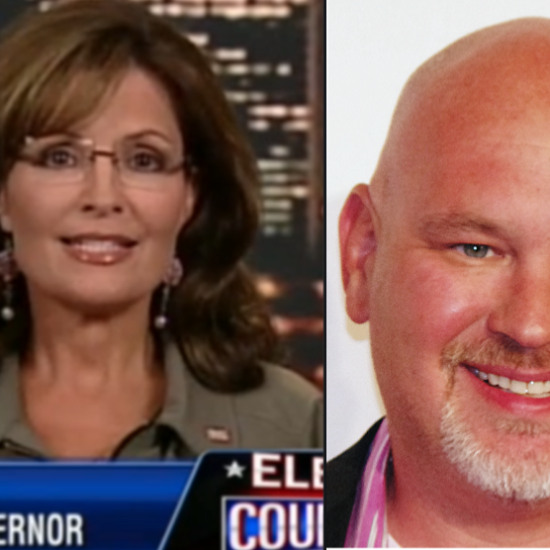 Merrill Sanford: Senator Sullivan is a leader and is getting my vote 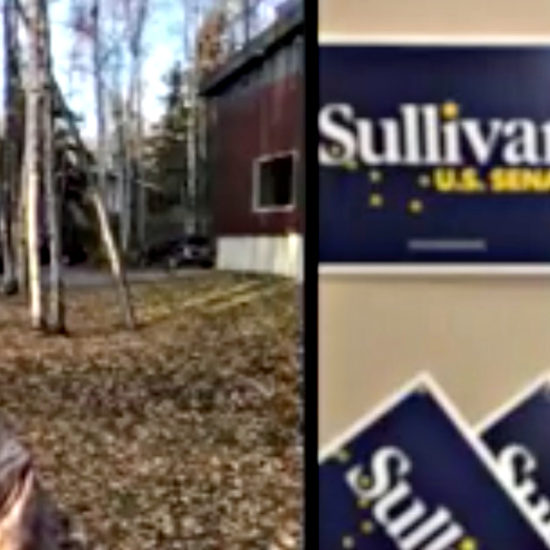 Alan Gross skips out on debate on resource jobs, economy