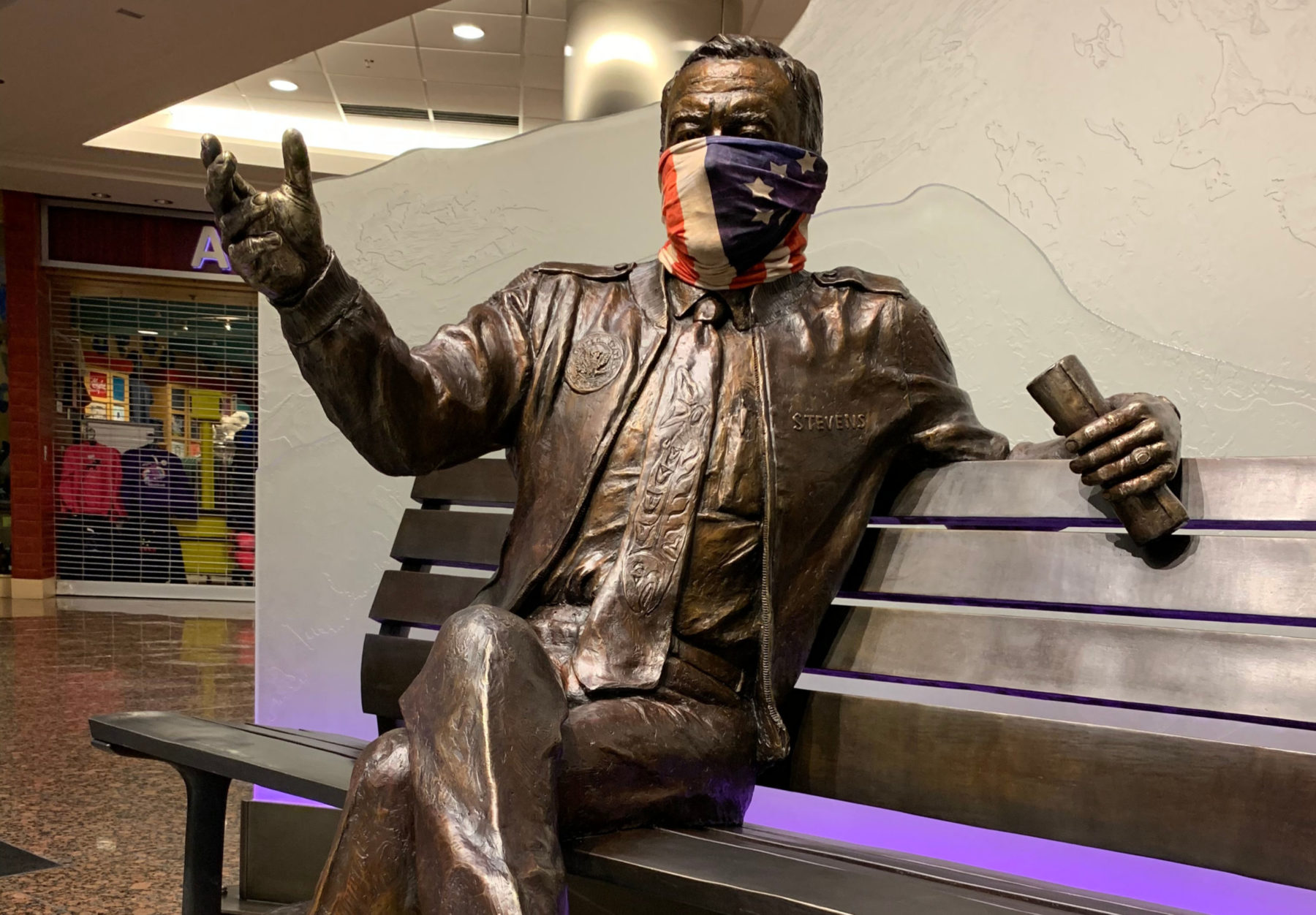 It’s all about the cargo.

On Saturday, April 25, the Anchorage Ted Stevens International Airport was momentarily the world’s busiest airport, according to airport managers and their data tools.

“This points to how significantly the global aviation system has changed and highlights the significance of our role in the global economy and fight against the COVID-19 pandemic,” the division of DOT said.

It’s not that Anchorage had more passenger flights — it did not. But with it being the fifth-busiest cargo hub in the world, and with passenger flights being canceled everywhere, Anchorage’s airport briefly dominated the flight map, while the Atlanta Airport, which is generally the world’s busiest airport, was a ghost town.

Due to special cargo transfer rights, and the fact that Anchorage is an equal distance between Asia and North America, the Ted Stevens International Airport has also been the second-busiest cargo terminal in the United States for several years.

The Southeast State Fair is canceled for this year