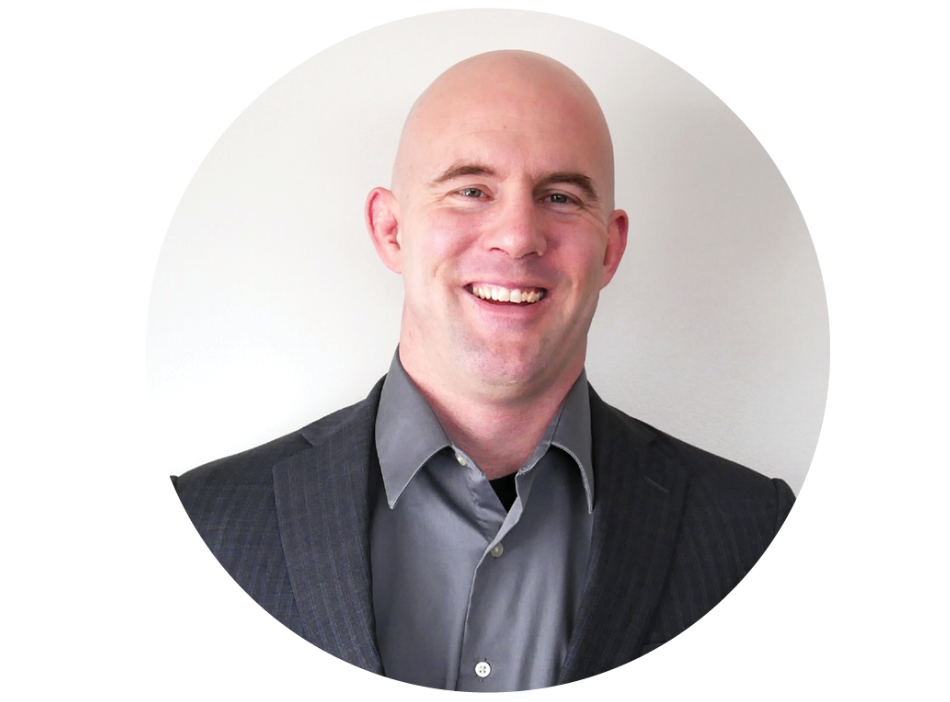 A Valley home builder has filed to run for House District 7, Wasilla, making it a two-way Republican primary.

Earlier this year, Chris Kurka filed for that seat.

Born and raised in the Mat-Su Valley, Robert Yundt II is a third- generation carpenter whose family history in the valley runs back to the early 1940s. He and his brother built their first home at age 20 and he started his own home construction business by the time he was 24. He has built close to 100 projects around the valley, ranging from single-family homes to 32-unit apartments.

Kurka is the former executive director of Alaska Right to Life and is also a third-generation Alaskan who has been politically active.

Both are seeing to replace Rep. Colleen Sullivan-Leonard, who is not running for reelection.

A third entrant could make this race even more interesting. Former House Rep. Lynn Gattis filed earlier this month to run for office, but didn’t indicate if she’ll run for House District 7 or for Senate Seat D, which was won by Sen. David Wilson four years ago.