A deeper dive into the recall signatures: Juneau tops list

The district that had the most people signing the Recall Dunleavy application petition was downtown Juneau, with 3,012 people signing in House District 33. That was followed by University of Alaska stronghold Fairbanks District 4, where 2,709 people signed the petition.

Third highest in signatures was Anchorage south hillside House District 28, with 2,183 putting their name on the list. That district is represented by Rep. Jennifer Johnston, and is dense with University of Alaska professors and employees in the medical field.

But although some districts are nearly as blue as Downtown Juneau, they are not dense, and not as easy to collect signatures in. For example, Rep. Tiffany Zulkosky represents the blue District 38, whose hub community is Bethel. It’s a far-flung region, and signature gatherers just focused on the town.

In the downtown Juneau area, signature gathering was a cakewalk, centering in the beehive neighborhoods around the capital, where last year voters went heavily for Mark Begich for governor, with Precinct 2 voters favoring him with 597 votes to the 111 votes given to Michael Dunleavy.

It’s normal for Juneau: In 2012, the capital city led the state in percentages of those voting for Barack Obama for president. And in 2016, not a single precinct in the capital city had Donald Trump in the lead, and in downtown Juneau only 15 percent of the voters picked Trump.

Here’s the snapshot of all the House districts from across the state, with how many of their voters signed the recall petition. Under this snapshot is a downloadable spreadsheet with the same information: 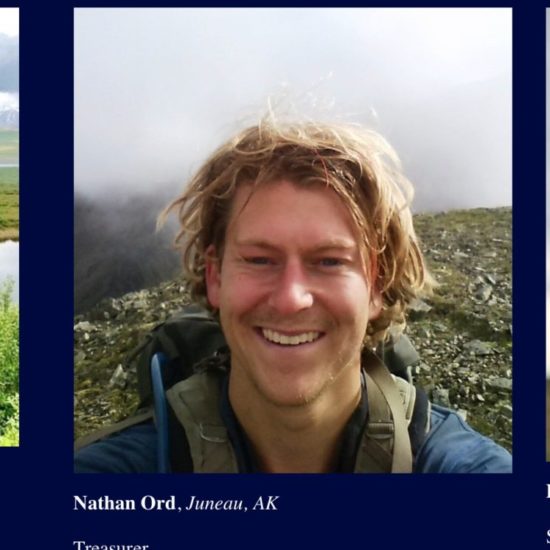