69 percent in Juneau say community is in economic crisis 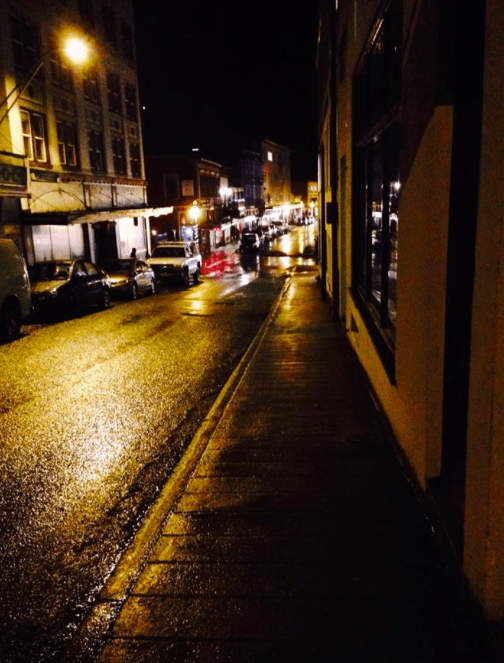 More than two in three Juneauites (69%) believe the community is in an economic crisis. Also, 87 percent said the Assembly should focus on community needs – education, public safety, streets, water, and transportation when spending money.

First Things First Alaska Foundation conducted a survey in partnership with KINY Radio, asking about the Juneau economy and CBJ spending priority. The results are in, and Juneau said stay focused on community needs (87%) without raising taxes.

“These are stressful economic times, and the CBJ must remain focused on spending for needs and not wants,” said Joe Kahklen, President of First Things First Alaska Foundation. “Many of our neighbors are staring at a non-existent tourism season, and now is not the time to add to Juneau’s cost of living through tax increases,” he said.

Eighty-six percent of those taking the survey said that property taxes should go down or stay the same.  Only twenty-six percent of respondents thought it was okay to spend money on projects such as a new $26 million Centennial/JACC project.

The survey was open to the public from March 15 through April 19, 2021, and accessed through the KINY Radio website. First Things First Alaska Foundation invited Juneau to give us their opinion through a radio spot that ran concurrently. 311 responses were received.

Sullivan to Biden: Kerry must be investigated over leaks to Iran 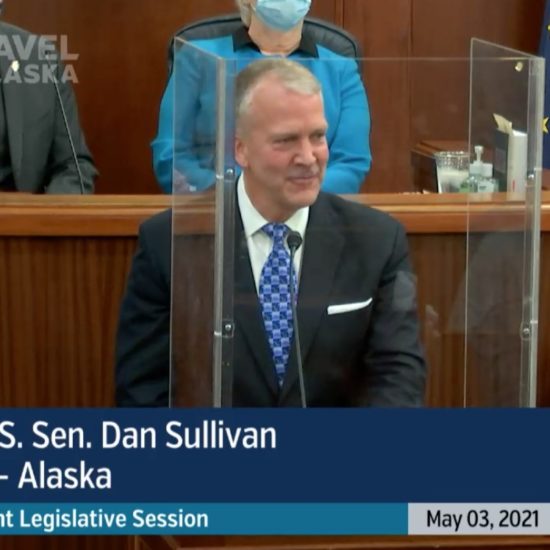 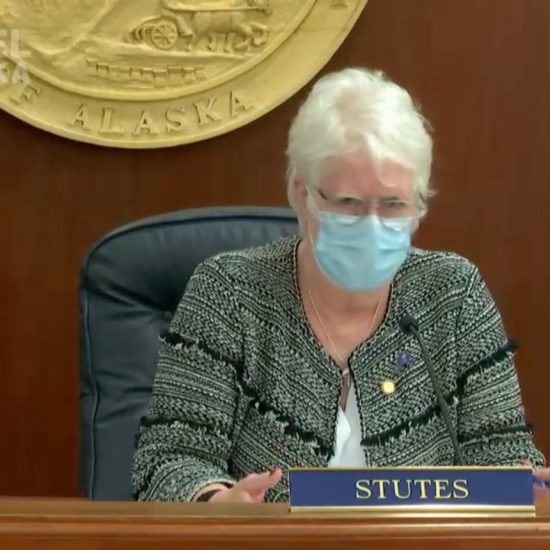 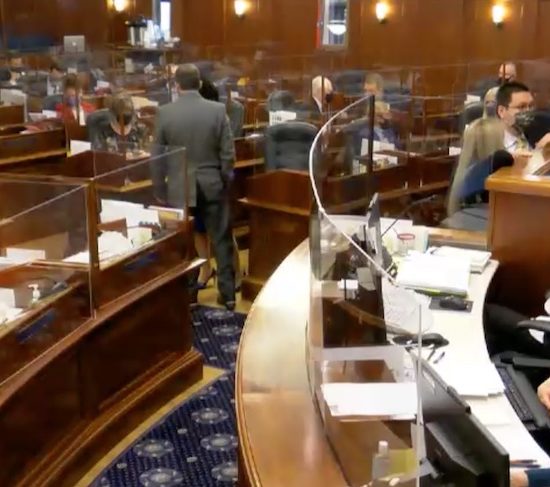