Interior Secretary Ryan Zinke told Alaskans today that the long war on North American energy is over. He signed what he said may be the first secretarial order to be signed in Alaska, and it involves Alaskans’ big oil and gas reserves: The National Petroleum Reserve and the Arctic National Wildlife Refuge.

Zinke said he and President Donald Trump want Alaska to not only be energy independent, but “energy dominant.”

The 1002 area is 1.5 million acres of the coastal plain that is believed to be a massive reserve of oil and gas resources.

Sec. Ryan Zinke signs what is believed to be the first secretarial order ever signed in Alaska, to start the work that will allow oil development in Area 1002 of ANWR and begin a leasing schedule for the National Petroleum Reserve Alaska.

The Arctic National Wildlife Refuge was created in 1980, and in 1998 the U.S.  Geological Survey completed a petroleum resource assessment, which has not been updated since.

The Wilderness Society pre-emptively released a statement saying it will sue over the Administration’s action. It said that Arctic development would put Alaska tribes in danger.

Zinke told the crowd gathered at the Dena’ina Center in Anchorage that there is a social cost to not having jobs.

“If you’re on North Slope in remote villages, not having economic viability, not having self-determination, and not having success and creating opportunities for children and grandchildren…Not having a job, there’s a social cost. America has been blessed with energy reserves. The blessing is also to use it,” he said.

Upon signing the order, Zinke gave three of the signing pens to those behind him: Rep. Don Young, North Slope Borough Mayor Harry Brower Jr. and a North Slope worker. Gov. Bill Walker did not receive a commemorative pen, although he applauded the signing vigorously from directly behind the secretary.

After speaking at the conference, Zinke took off to hike Arctic Valley to the historic Nike missile site.

Pink slips? No state budget? Seaton has the reins 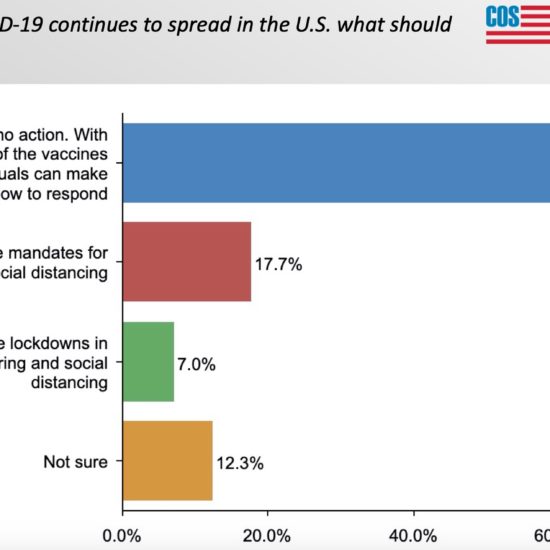