WSJ: Paul O’Neill, who went from Alaska to become Treasury secretary, dies at 84

Paul O’Neill, who was dismissed after a tumultuous two years as President George W. Bush’s Treasury secretary, died on Saturday at the age of 84, according to the Wall Street Journal.

He was born in St. Louis, but was raised on the base at Fort Richardson in Anchorage, and graduated from Anchorage High School in 1954. His high school jobs included delivering newspapers and working as a clerk in a convenience store, the Journal obituary stated.

O’Neill attended Fresno State College, but was bored by his studies and dropped out to become a highway surveyor in Alaska. He also supervised construction of communication towers for the military. He married Nancy Jo Wolfe, who he had met in high school, the Journal reported.

He returned to school and received a bachelor’s degree in Economics from Fresno State, studied economics at Claremont Graduate University, and received a Master of Public Administration from Indiana University.

Later, he went into federal service, working for the Veterans Administration and the Office of Management and Budget. He joined the Bush Administration in 2001 and was fired in 2002.

O’Neill was the CEO of Aluminum Co. of America (Alcoa), and also the CEO of the Rand Corp.

“As Treasury secretary, he wanted to make tax cuts conditional on targets for limiting federal debt. He also wanted more aggressive measures to counter global warming. Those positions put him at odds with Mr. Bush and some of his closest political advisers,” the Journal stated. “Mr. O’Neill loved to delve into the minutiae of policy initiatives and hash out the pros and cons with people of all political stripes. A lifelong pragmatist, he loathed ideologies.”

O’Neill died of complications from lung cancer at his home in Pittsburgh, Penn. The Journal obituary made it clear he did not die of the COVID-19 coronavirus.

Many Alaskans appear ready to open up economy again 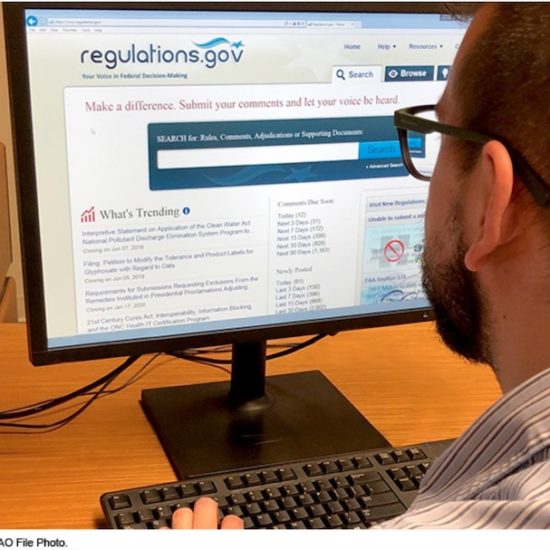