The Wall Street Journal on Saturday wrote that Alaska’s COVID-19 testing program is a stand-out in the nation.

Writer Scott Patterson has been on the COVID testing beat for months. He wanted to know how Gov. Mike Dunleavy had been able to execute such a robust testing program across such a expansive and difficult state.

Patterson’s story describes what happened in January, when Dunleavy’s office was contacted by the U.S. State Department, warning it was evacuating 201 Americans out of Wuhan, China, on a flight that would stop in Anchorage for refueling.

“Something’s not right here,” Mr. Dunleavy told the reporter, recalling his reaction to that call. The governor and his staff realized the coronavirus outbreak in China was more serious than people knew.

Dunleavy, whose Alaska Native in-laws in the Kotzebue region have stories to tell about family members dying in the 1918 Spanish Flu epidemic that hit Alaska Natives hard, didn’t want to see this novel coronavirus get anywhere near the villages and rural hamlets.

“We stood up our disaster team,” he told Patterson.

“As the coronavirus pandemic surged across the U.S. this spring, Alaska faced a raft of unique obstacles. Despite the hurdles, Alaska was able to carry out what proved to be a robust testing program,” Patterson wrote in a long-form story.

In fact, this summer Alaska tested more people per capita than any other state in the U.S., according to Worldometers. And the state ranks only behind Rhode Island for the lowest number of COVID-19 deaths per capita, Patterson wrote. Fish-packing plants have been an exception to the rule in Alaska, he wrote. Other than those, Alaska has avoided a surge in cases and deaths.

“Alaska stands out as an example of a state that, in the absence of a centralized testing operation by the federal government, managed to cobble together a program that helped state and tribal officials track the outbreak. Spurred by its tragic experience a century ago, Alaska scrambled to stand up its testing platform even before there were signs the virus was spreading in the state,” Patterson wrote.

The story, behind the Wall Street Journal paywall, also describes how the Dunleavy Administration worked to get testing swabs and kits manufactured in the state, as there was a national shortage. And it describes how the state swiftly implemented rapid testing, because rural Alaska is not able to wait for days or weeks to get results back from the city labs.

“The state had also implemented testing at its airports, where thousands of seasonal fishing workers were pouring in, adding further demand,” Patterson wrote.

“The state scrambled to get new capacity. Early on, as the pandemic began spreading across the country, it had purchased testing kits from an out-of-state lab that had gone unused. The kits were deployed to the main airport in Anchorage. The Alaska Native Medical Center, one of the state’s largest hospitals, installed a high-throughput testing machine. The state also deployed more rapid-test supplies to rural communities and contracted with an out-of-state lab to process airport tests.

The steps the Administration took helped Alaska avoid the breakdown in testing that plagued a number of other states in late June and July, he wrote. “By having a more diverse testing regime—a combination of state and tribal labs, rapid tests and out-of-state capacity, Alaska was less vulnerable to supply-chain issues or mechanical failures.”

The story can be found at this link, which is behind a paywall. 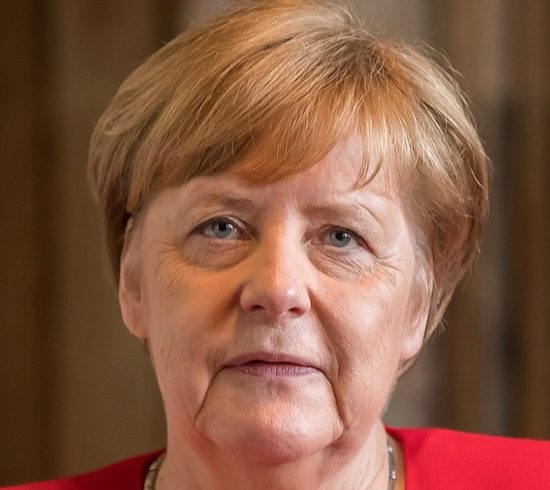