The man found dead in the road on Minnesota Drive on Tuesday in Anchorage has been identified as Christopher Lebert, age 36.

His death has been ruled a homicide, but police have not revealed how he was killed. They have said, however, that his motorcycle had been dragged for a half a mile by a stolen 2004 grey-black Chevy Tahoe, which was later found abandoned in the Turnagain neighborhood next to Lynn-Ary Park. The incident occurred just before midnight.

Lebert is known to the criminal justice system. In 2018 he was charged with a Class B felony for making/distributing controlled schedule 1 drug. Typically that would be heroin, methamphetamine, or cocaine. That charge was dismissed but he pled guilty to giving false information to an officer.

He had other crimes on his record, including being found guilty of shoplifting and forgery. He also had some evictions.

Two years ago, a woman on Facebook accused him of stealing her purse at Walmart, and trying to register a truck in her name. Lebert was originally from Miami, Fla. and had worked as a hunting guide in Stony River in 2012.

[Read: Hit and run now considered a homicide on Minnesota]

Why no capital budget yet? Failure of Democrat-led Majority, or Republican Minority?

MRAK Almanac: The 'sleep when we die' edition

Pirate, now in Northern California, faces headwinds as public is up in arms 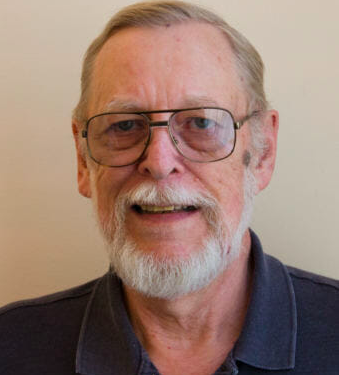 Loren Jones is new chair of Marijuana Control Board 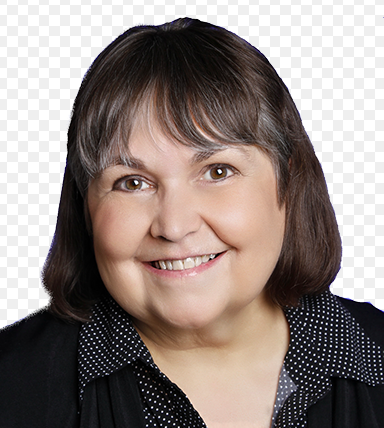 Gasline agency has enough cash to continue a few years