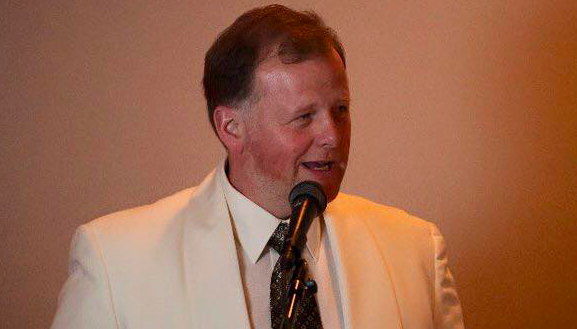 Babcock was on a road trip today and out of cell phone range.

He had served as the chairman of the Alaska Republican Party and before that had spent several years at home raising his children. He earlier told Must Read Alaska that he looked forward to spending more time with his children and grandchildren, after many months of absence from their lives.

In his resignation letter, Babcock said he was grateful to have served and had every confidence the office was in good hands.

Leftists had the long knives out for Babcock, often calling him “Governor Babcock” and blaming him for much they didn’t like about the Dunleavy Administration.

As for his future plans, Babcock said he was delivering a car to his son out of state, and would return shortly to his home in Kenai. Some have speculated that he intends to run in the Republican primary against Rep. Gary Knopp, but Must Read Alaska is not able to confirm that he will … except that it has crossed his mind. 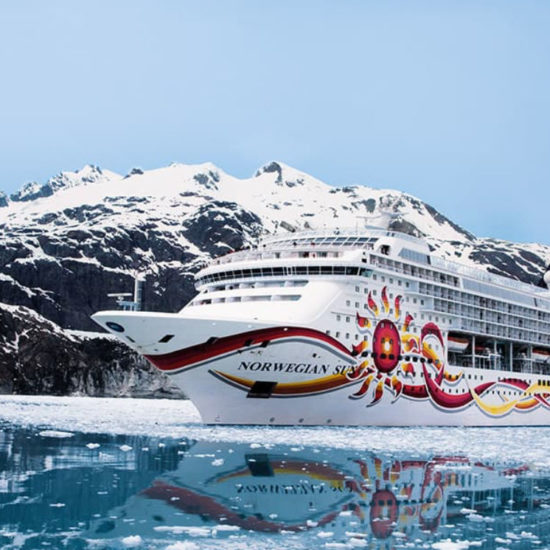 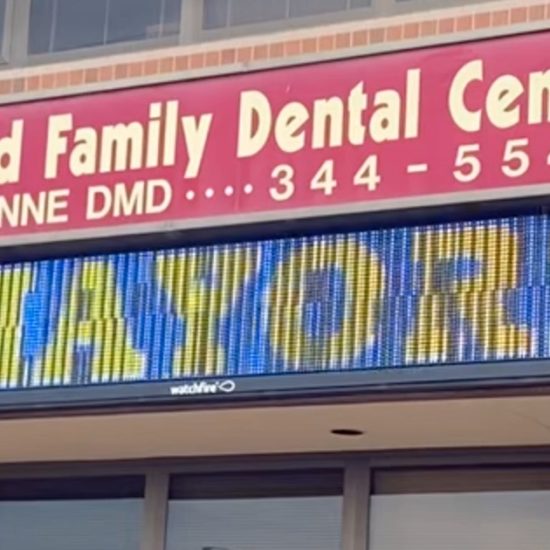