Kelly Tshibaka’s campaign for U.S. Senate had booked a room for 30 people at Land’s End Resort in Homer, the last stop on her trip around the Kenai Peninsula to meet people, as she launches her first Railbelt campaign road trip. The room quickly filled up that evening, and although they tucked in a few more people around the edges, the Kelly for Alaska campaign had to turn two dozen people away.

“It is very telling. Alaskans are ready for change,” said Mary Ann Pruitt, senior campaign advisor. “This is 18 months before the election, and rooms filled up on the Kenai, and there were lines out the door to meet Kelly. The enthusiasm behind Kelly is growing, and people are excited about her message for jobs and a greater economy for Alaskans.”

Tshibaka had already met with dozens of Kenai residents at Ammo Can Coffee in Soldotna on Friday, and another 20 at the Nikiski Hardware coffee shop, more at the Keen Kow Thai Restaurant in Ninilchik, and The Catch in Soldotna.

She was featured on KSRM radio with Duane Bannock for an hour, and then took a few minutes to be a guest on the Sean Hannity Show, had a sit-down with Gov. Mike Dunleavy in Kenai, and spoke at a Kenai Peninsula Republican Women’s Club breakfast. The Senate candidate, who announced just two weeks ago her run against Sen. Lisa Murkowski, dropped in at Louie’s in Kenai, and then it was over to The Study in Soldotna, where she spent time with children during their school day.

Then it was an interview on NewsMax with Tom Basile, where she said Murkowski had had the seat handed to her by her dad and had become more protective of DC insiders than of Alaskans.

Along the campaign trail, Tshibaka spoke to hundreds of people, introducing herself as a born-and-raised Alaskan whose father was a union member and whose mother worked in the oil industry. Tshibaka was the first in her family to earn a college degree.

All in all, it was a week that built name recognition for Tshibaka in an area of the state that will be extremely important to both her and her opponent, who has served in the U.S. Senate since 2002, and who has built a reputation and name recognition across the state.

Next, Tshibaka will taking her road trip to the Mat-Su Valley. 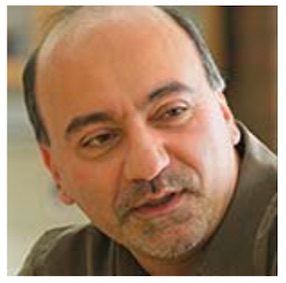 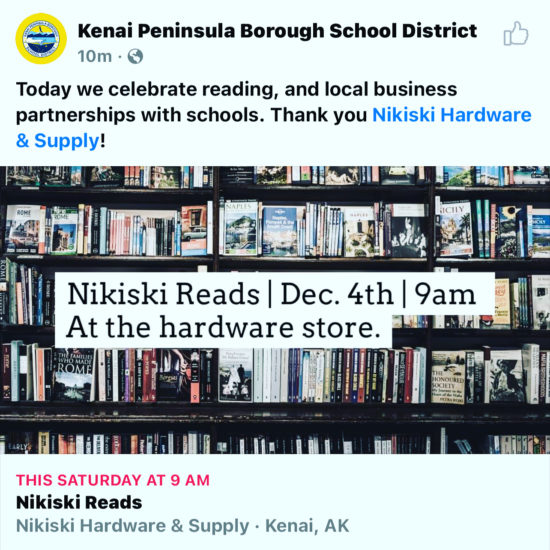 Nikiski Hardware, schools partner for reading aloud to children in a hardware store 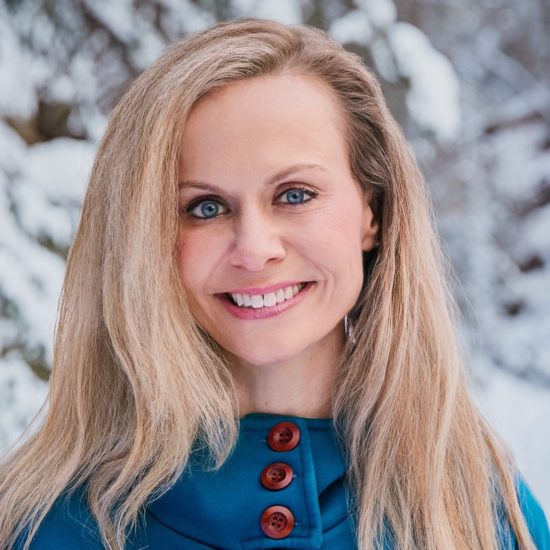 Kelly Tshibaka: Voters sent a message this month about government overreach, but Alaskans already get it 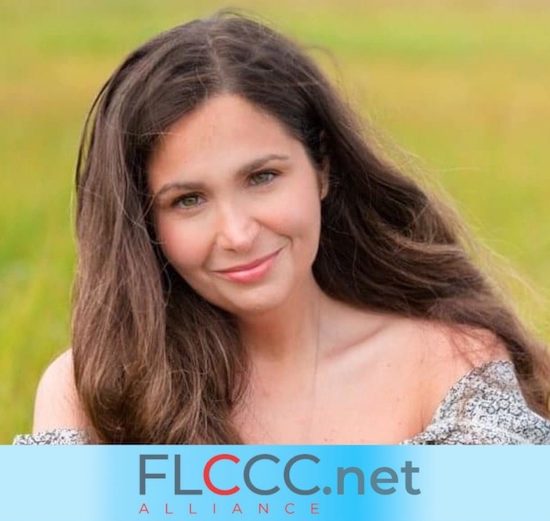 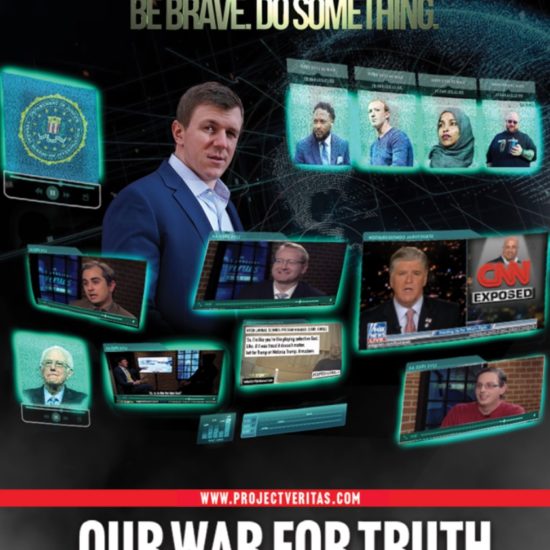