In a statement on Monday, former President Donald Trump said that he will be in Alaska to campaign against Sen. Lisa Murkowski in 2022. He said Murkowski did not prevent Biden from killing oil development in the Arctic National Wildlife Refuge, which he did starting the first day of his administration.

“Senator Lisa Murkowski has cost the great people of Alaska billions and billions of dollars by voting for Radical Left Biden appointees, which in turn led to the revocation of ANWR drilling, which Alaskans have been fighting to see happen for six decades. Not only did Murkowski kill the biggest economic stimulant for the State but also one of the biggest energy producing sites in the world. Nobody thought ANWR could be opened. We got it done, and she allowed it to be killed. She’s the best friend Washington Democrats ever had — and Alaska’s reward for that betrayal is an empowered Left coming after their wealth and jobs. I think she will be met very harshly by the Alaska voters in 15 months, and I will be there to campaign against her!”

Some observers say that the Biden Administration decided to defend the Willow oil project in Alaska to appease industry, but then traded it for killing oil drilling in the Arctic National Wildlife Refuge. Willow is in the National Petroleum Reserve-Alaska.

Murkowski’s main opponent for Senate, Kelly Tshibaka, appeared on the Sean Hannity Show on Monday with Lara Trump, the daughter-in-law of Donald Trump. During the show, Hannity said that Murkowski was not an asset to the Republican Party or Alaska.

“I would wrap it up as courage and common sense is missing … It is in the heart of every American and we definitely have it in the hearts of every Alaskan,” Tshibaka said.

“I’ve seen three waves of conservatism in my lifetime…,” Hannity continued. “One, Ronald Reagan. Two, Newt Gingrich. And three, Donald Trump. That to me is the modern conservative agenda. Republicans like Lisa Murkowski who are rhino Republicans who don’t fight for these principles, I don’t see any need for them in the Republican Party. They’re weak, they’re ineffective, and in the case of Lisa Murkowski, she’s not even fighting for her state.”

Lara Trump agreed with Hannity, saying “We’ve got to have people who are fighting for the future of America. Joe Biden and Kamala Harris are running this country into the ground. We need Republicans who are going to stand up and stand for Americans and fight, fight, fight.”

While Lara Trump didn’t endorse Tshibaka, it’s evident that Tshibaka is now on the radar of the Trump family, which could help rocket her name ahead across America as the Murkowski-Tshibaka race continues to shape up as the marquee race of 2022. 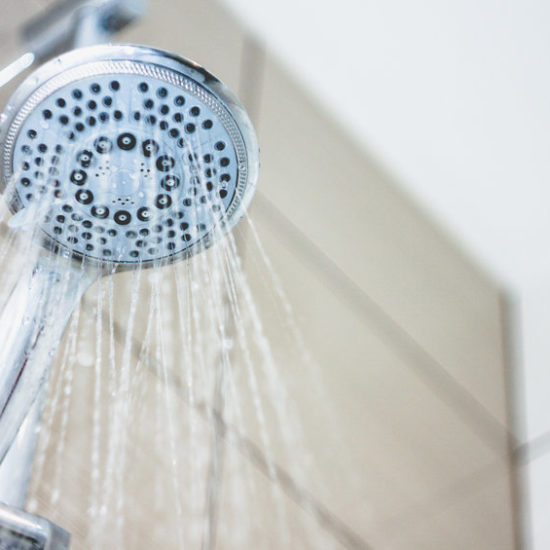