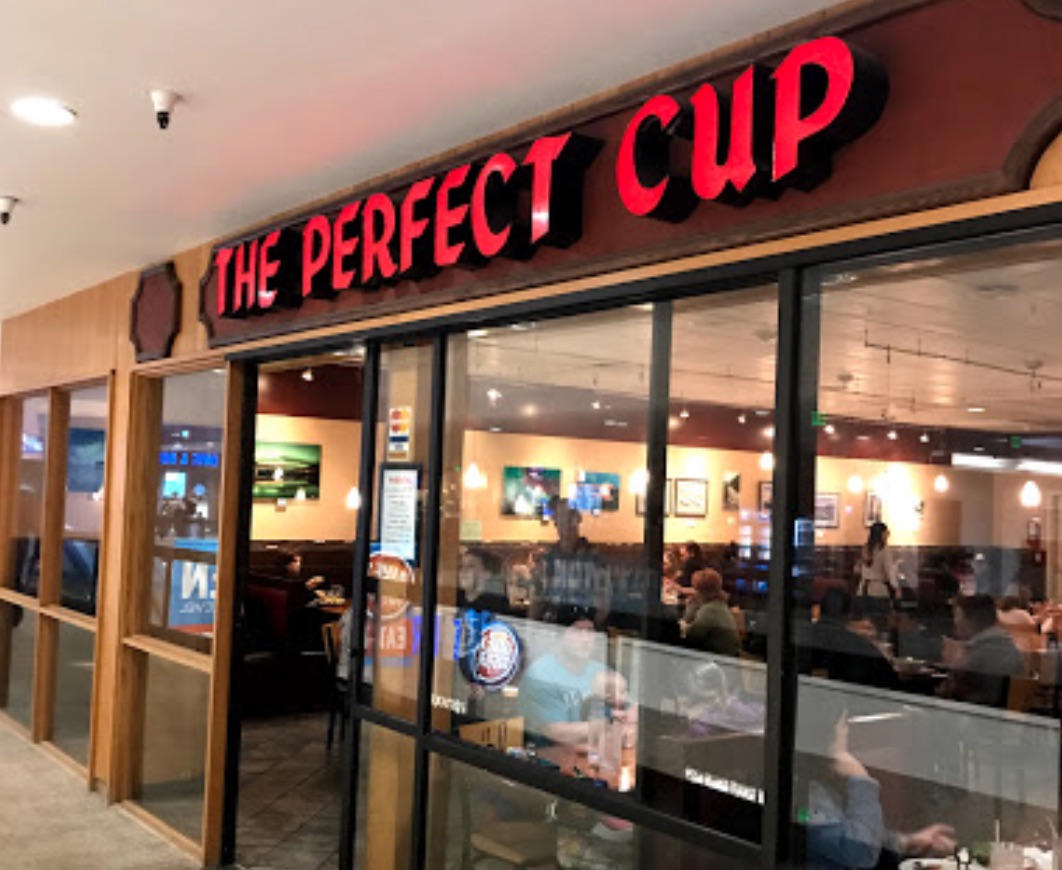 There’s no state in the nation with fewer COVID-19 related deaths per capita than Alaska. Thus far, in 2020, 99.996% of Alaskans have escaped death from the coronavirus.

And yet Anchorage Mayor Ethan Berkowitz refuses to remove his boot firmly pressed against the neck of small businesses. He has no cause to rule with such an iron fist. The man is clearly drunk with power.

Lifelong Alaska resident Aren Martin is the mayor’s latest casualty. The 42-year- old announced on Facebook on Monday he was closing his restaurant, The Perfect Cup, for good.

“We could not have survived on delivery and takeout. We need 400-500 people a day to break even,” wrote Martin.

The Perfect Cup first opened in 1977 in the Northway Mall before moving to the Dimond center 20 years ago.

Its long history abruptly ended on Monday when the Dimond Center bolted the front doors of the place for nonpayment of rent.

Martin, who has four kids, says his only option was to move to Seattle to live with relatives while he looks for work.

“I’ve lived in Alaska my whole life, 42-years, and I am very sad that I needed to leave. I already miss home,” wrote Martin.

Close to 1,000 well-wishers offered their sympathies to Martin and his family on the restaurant’s Facebook page. They also expressed anger with Berkowitz and his never-ending war on small businesses like The Perfect Cup.

“People need to rise up! The numbers don’t support what is happening,” wrote Stephanie.

“I’ve been going to The Perfect Cup since the seventies,” wrote Tracia.

“You can thank that dictator Ethan Berkowitz for your situation. We will all be glad when he is gone,” wrote Rob.

“I have no words. I apologize for not being able to do more,” wrote Assembly Member Jamie Allard, who has opposed the mayor’s rigid lockdown of the city’s economy. “The Anchorage Assembly and Mayor Berkowitz have failed you.”

Allard has criticized the mayor and fellow Assembly members for allocating such a small percent of the federal CARES Act money that was supposed to help small business owners like Martin who are suffering from the government shut down.

Allard says of the $156 million the city received in CARES Act money, only $14 million has been used to help small business owners. Allard proposed the Assembly use $80 million for businesses hurting from the lockdown. She says some of her fellow Assembly members balked and even laughed at her proposal.

The Assembly has allocated CARES Act money to the Anchorage Museum and to build trails even though so many small businesses are on life support thanks to Berkowitz’s war on the private sector using the threat of COVID-19 as an excuse.

We know Berkowitz and the Assembly are trying to finagle a way to use CARES Act money to make life easier for those wanting to live on Anchorage streets getting drunk and high every day.

Meanwhile, our power-hungry, stubborn mayor refuses to ease up on his tyrannical ways.  As a result, The Perfect Cup opened since 1977, is no more. How many more places will close for good? Does Berkowitz realize the longer he waits to open back up the economy the fewer businesses will survive? Does he even care?

Ask Aren Martin, who tonight is reluctantly sleeping more than 1,000 miles away from the place he’s always called home.