It’s no longer part of the Alaska Marine Highway fleet and hasn’t been for generations, but the old Chilkat ferry continues its journey, for now, underwater. The vessel broke free from its moorings in Anacortes, Wash. on Tuesday during a major storm that came through the area. It drifted into the Guemes Island Ferry Dock and sank there.

A second vessel, the former U.S. Coast Guard cutter Acushnet, broke loose of its moorings but was secured at the Port of Anacortes.

The Chilkat was the first ferry built for what would later become known as the Alaska Marine Highway System. It was originally built to serve downtown Juneau to other Lynn Canal communities, and had a bow ramp allowing for 15 vehicles, which could be offloaded on undeveloped beaches or at a dock. It carried 59 passengers and frequented upper Lynn Canal communities such as Hoonah, Haines, and Skagway, but also went to Ketchikan.

Known as the “Blue Canoe,” it was sold by the State in 1988 and has been passed through a handful of owners.

In 2012, the Chilkat was purchased from a private party and incorporated into Island Scallops’ operation as a tender.

For now, the hull of the vessel is visible at low tide and appeared on a vessel radar. According to Lovric’s Sea-Craft, the vessels broke free from their moorage when half of the facility’s floating breakwater took on water and sank, sending storm waves into the sheltered area where boats were moored.

“It was one of the worst storms we’ve seen yesterday in years! We are fortunate that nobody was hurt and that no pollution has occurred. We are working on raising the vessel and getting our facility back on track,”  the company wrote on Facebook. 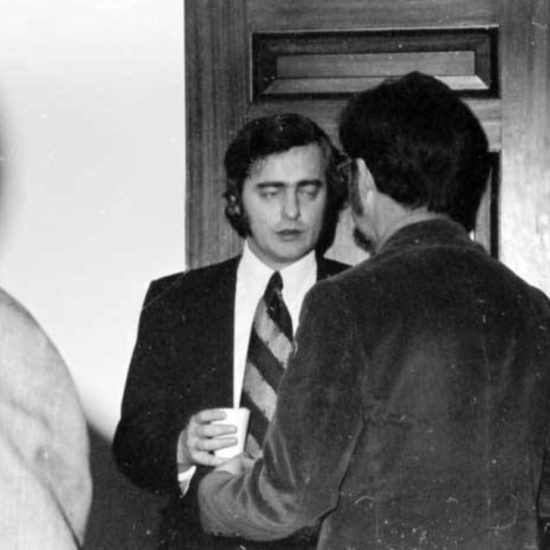 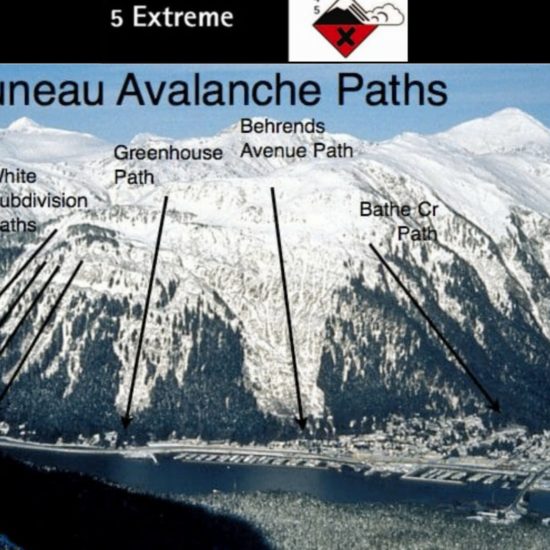