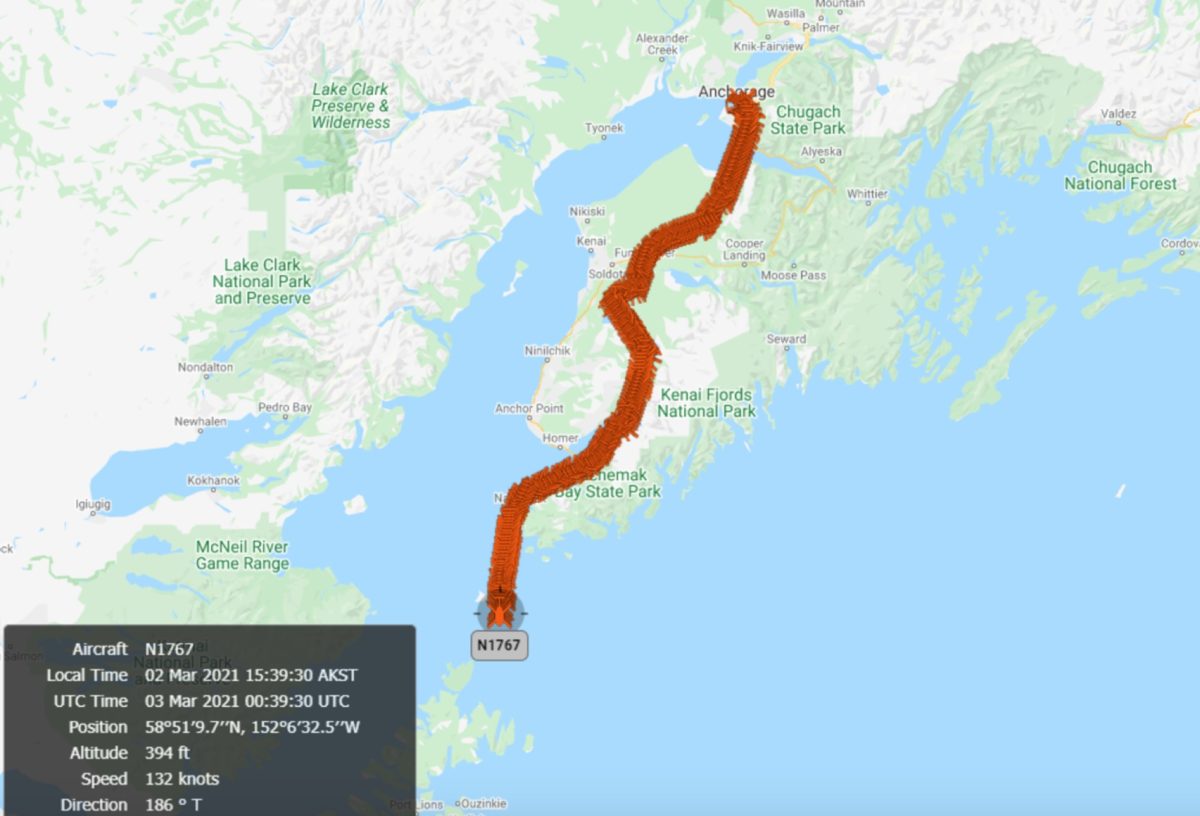 The late Andy Teuber, on his own wedding day, could not convince the Anchorage Daily News to hold the scandalous story about him for even a few hours.

Teuber, who had rushed back to Anchorage from out of state one day after getting married, dashed to Merrill Field and got into his helicopter to head to Kodiak, so he could explain to his family what was about to happen to him in Alaska’s biggest newspaper: He was about to be exposed for a salacious relationship he had with an employee at Alaska Native Tribal Health Consortium.

He was the big CEO, and the woman in question, an employee and former lover, was going to take him down.

The National Transportation Safety Board report indicates that Teuber was rushed, and probably tired. His helicopter crashed en route.

“He (another pilot for Kodiak Helicopters) commented to the Kodiak Helicopters pilot that he wanted to be in Kodiak, and with his family, when a local news story involving him was scheduled to publish,” the NTSB report says.

It’s a rare day when the NTSB makes mention that a newspaper event may have prompted an accident. The wording is careful, the the implication is clear: Andy Teuber was not in his right mind to pilot his helicopter to Kodiak.

Even the Anchorage Daily News story on the NTSB report indicates that the rush to print their story was a possible contributing factor to Teuber’s death.

“The helicopter company pilot told investigators that Teuber said he was trying to fly from Merrill Field in Anchorage to Kodiak to be with family, the report said,” the ADN reported.

“The story, published later that day by the Anchorage Daily News and ProPublica, detailed allegations of harassment and sexual misconduct made in a Feb. 23 resignation letter to the ANTHC board from a former assistant, Savanah Evans, including accusations he ‘unrelentingly coerced, forced and required sex’ of her,” the newspaper reported.

Craig Medred, writer at CraigMedred.News, picks up the story from there:

Teuber is now dead and will never know why the rush to publication if ADN reporters and editors ever do explain. So far they have stayed silent.

As is well known to most Alaskans today, Teuber – a one-time member of the University of Alaska Board of Regents along with being the ANTHC president – never made it to Kodiak. The National Transportation Safety Board Tuesday declared him dead in its preliminary investigation into the disappearance of the black-and-white R66 he was flying.

The turbine-powered, five-seat helicopter “is presumed destroyed after it impacted ocean waters about 70 miles north of Kodiak,” the report said.

The report also indicates Teuber was in a big hurry to get home. A satellite tracker has the helicopter flying in excess of its recommended cruising speed just before it went down.

Little debris has been found and the exact cause of the accident might never be known, but the NTSB report also indicates Teuber was not in a good mental state to be at the controls.

Read more about the rush to print and the link to an untimely death at CraigMedred.news: