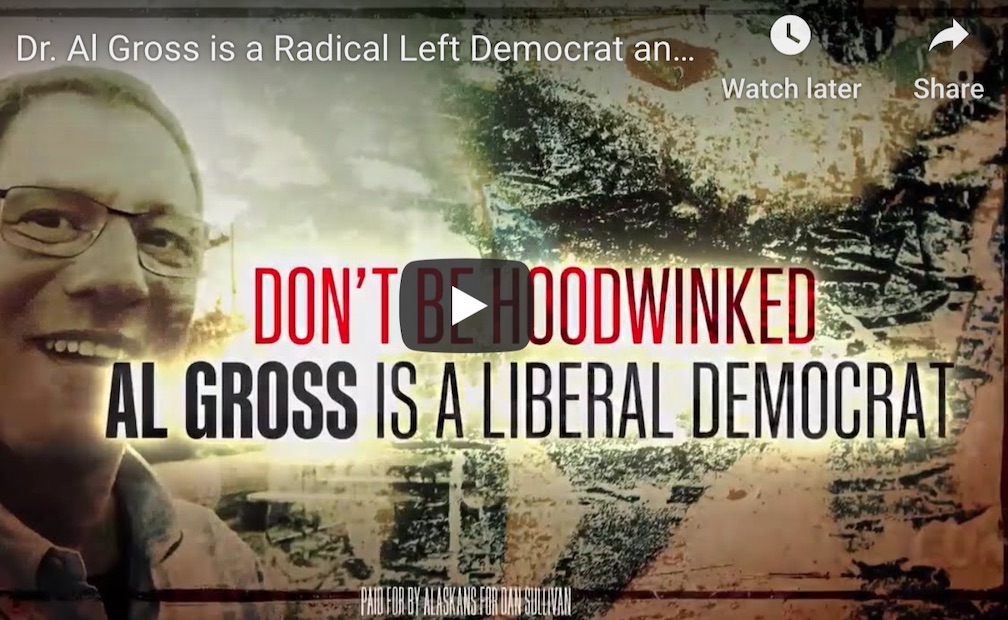 Alaskans for Dan Sullivan released its newest ad, titled “Fool You.” The ad features Al Gross admitting in his own words that his “values are to the left” and that his “independent” label is nothing more than an effort to deceive Alaskans.

“Al Gross has proven time and time again that he’s willing to do or say anything to get elected,” said Sullivan Campaign Manager Matt Shuckerow.

“Clearly his strategy is to deceive Alaskans by saying he’s an independent, while privately admitting to national donors that he’s all in to empower the left and their radical proposals like the Green New Deal, a government takeover of healthcare and efforts to slash funding for our military. Alaskans shouldn’t be fooled by this spin doctor.” 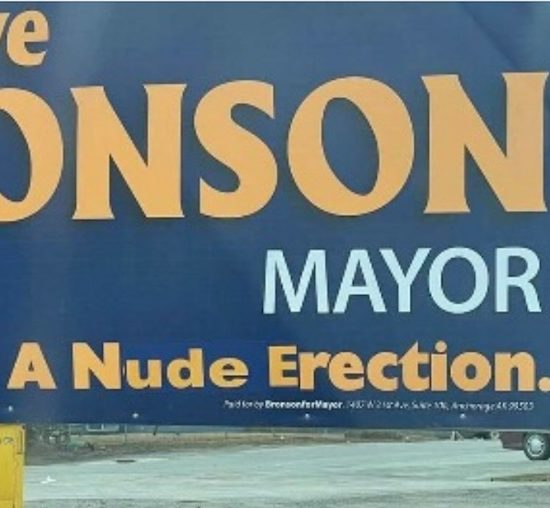 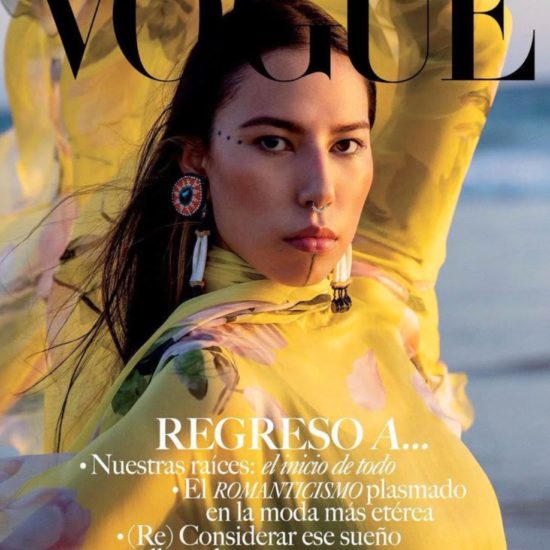 Look who made cover of Vogue Mexico 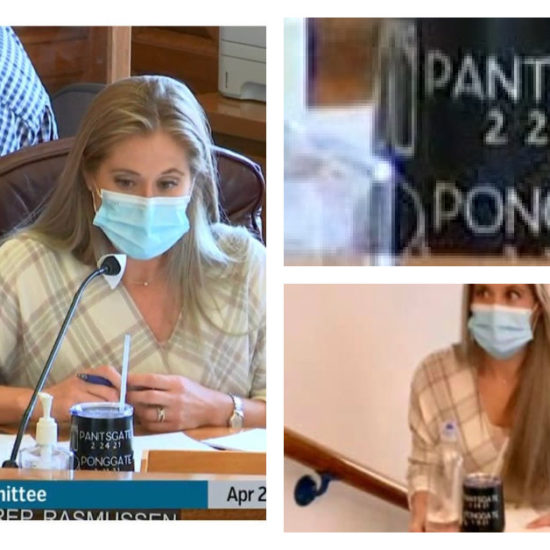 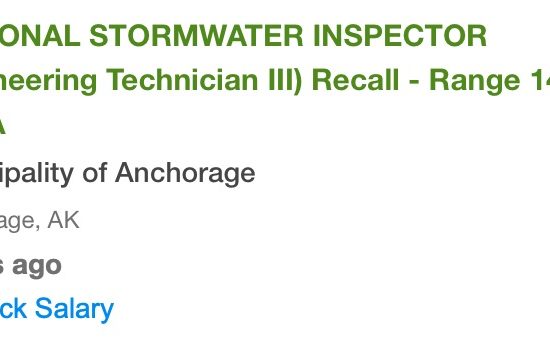