TODAY THEY GET LAST FEW AT KRINER’S DINER

With a final push for signatures to recall Assemblyman Felix Rivera, sponsors are feeling confident they have enough to meet the threshold. They issued the following statement:

Over the last 9 months, these 5,000 Anchorage citizens have watched Felix Rivera and the majority of the Anchorage assembly divert nearly 50 million dollars of CARES act funds to pet projects like bike trails and homeless hotels.

These 5,000 citizens have watched hundreds of businesses fail while the majority of the assembly, chaired by Felix Rivera, voted consistently to prioritize cronyism and corruption over the economic needs of the thousands of Anchorage citizens losing their jobs.

These 5,000 citizens have also watched these same politicians abuse emergency mandates in an attempt to deny the public the right to fully participate in their government, and then show a stunningly callous disregard to those same mandates when it was convenient to their own political agenda.

That agenda now includes Felix Rivera and the current political leadership of Midtown – Assemblymember Meg Zaletel, Senator Elvi Gray Jackson, Representative Berta Gardener, and Representative Andy Josephson among others, actively fundraising to block this legal recall petition via the courts, once again denying their own constituents a constitutional right guaranteed in the political process.  That should make every resident of Midtown both alarmed and angry.

Finally, and most importantly, we applaud the efforts of all of our neighbors who made this campaign successful.  Many, many people worked extremely diligently under the stresses of both a global pandemic and the worst of Alaskan winter weather to make their voice in democracy heard today.”

They must turn in the signatures to the Municipal Clerk by close of business on Tuesday, Jan. 5. The group needs to give the Clerk 2,735 signatures from those in Rivera’s district in order to get a recall question on the April 6 municipal ballot. Activists are certain the Clerk will be strict in her ruling on signatures, and so they want to be sure they have a large buffer to make up for those the Clerk will throw out.

Rivera is mounting a legal challenge to the recall and has been raising money for the court challenge.

Rep. Don Young calls for bipartisan cooperation as he swears in Pelosi as Speaker

The annual migration to Juneau begins by ferry 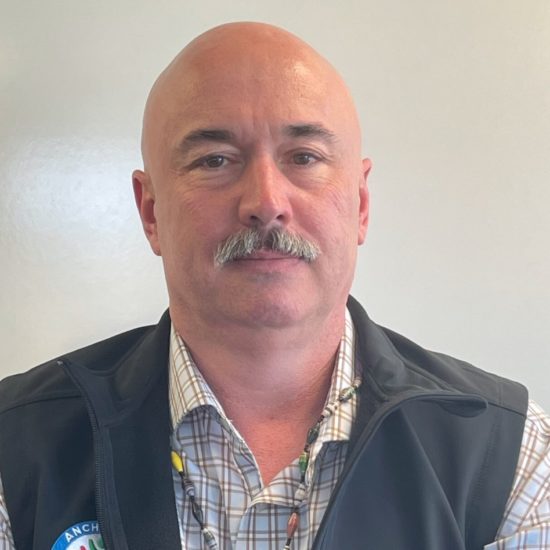