Small businesses and municipalities wait for Legislature to act 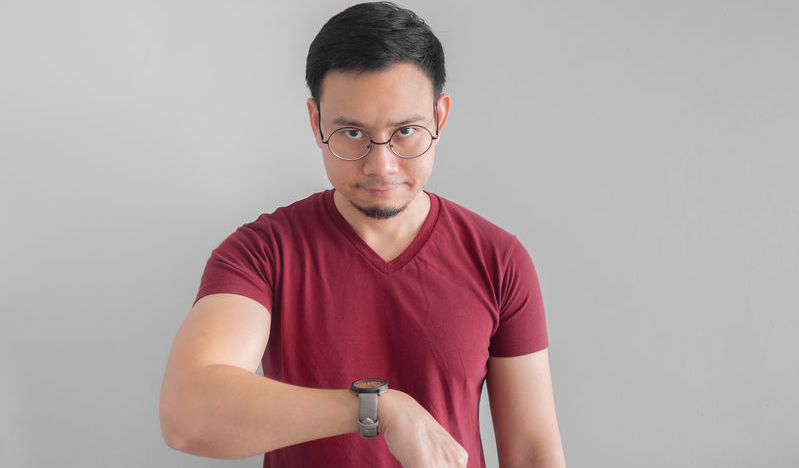 Municipalities and businesses bearing the brunt of the COVID-19 pandemic and its economic impact are waiting for money that the federal government has sent to the State of Alaska to distribute as economic aid.

But the Legislature is taking its time getting the money out the door to its intended recipients.

After over 10 days of delay, the Legislative Budget and Audit Committee met on Friday, but only approved funding for state programs.

Small businesses — the ones that have struggled to qualify for federal loans — are in limbo because of legislative inaction and business closures have begun: In Juneau, the Art Sutch Photography studio is closing, and in Anchorage, the Last Frontier Bar has closed for good. In Soldotna, it took a GoFundMe campaign to save Ammo-Can Coffee Shop.

Nonprofits are also shaking money out of the sofa to help the tens of thousands of Alaskans who are out of work.

After the funds arrived in the State Treasury in two tranches two weeks ago, the Dunleavy Administration was ready with a plan, one that he quickly put in front of legislators within two days.

But it is up to the Legislature to make the needed appropriations.

The LB&A committee on Friday funded $125 million — a sliver of the monies the federal government sent. for schools, transportation, and public safety items. Funding went to State programs, and none was sent to the rest of the economy — none for municipalities, none for nonprofits, and none for the struggling small businesses.

The bulk of the funding is waiting for action, while legislative leaders first tried to convene and take control of the funds through an appropriations process, and then asked the governor to split out the municipal appropriations into 120 separate “RPL” items– one for each community.

Now, LB&A won’t meet again until Wednesday to take up those items.

Meanwhile, Gov. Mike Dunleavy on Friday begged the committee to act quickly. He wants the funding out where it was intended, according to the plan submitted to the federal government. He’s especially concerned about small businesses that don’t have much, if any, cushion left.

If the Legislature does not act because of political tangles over the distribution of the funds, the governor would have to wait 45 days to release the money in accordance with his plans, which were crafted in cooperation with the Legislature, municipal leaders and nonprofit organizations. That’s how the Revised Program Legislative (RPL) process works.