Today is the 75-year anniversary of the U.S. Marines raising the flag on the Pacific island of Iwo Jima while battling the Imperial Japanese Army in WWII.

The fight for the island had begun many months earlier and had included merciless shelling of the Japanese soldiers who occupied the island. Of the American men who raised the flag atop Mount Suribachi, three died in the continuing battle and three continued fighting on.

The image became the model for the Marine Corps War Memorial in Washington, D.C, which is dedicated to Marines who died for their country.

Newly digitized footage from the landing and battle show what it was like for the Marines 75 years ago as they landed, fought, and buried their dead:

(Editor’s note: If you have family memories about the Battle for Iwo Jima, please add them in the comment section. Thank you. – sd)

A mine is a terrible thing to waste

COVID Live blog: A ‘quick test’ is on the way this week 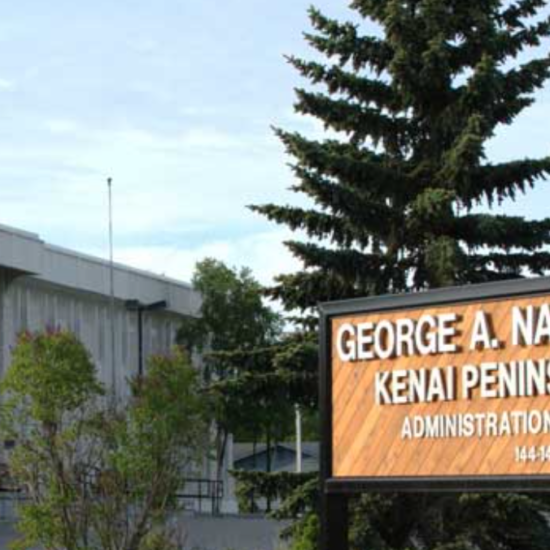 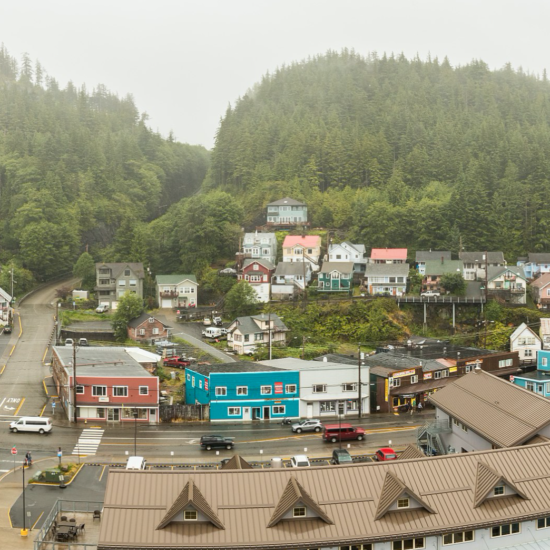