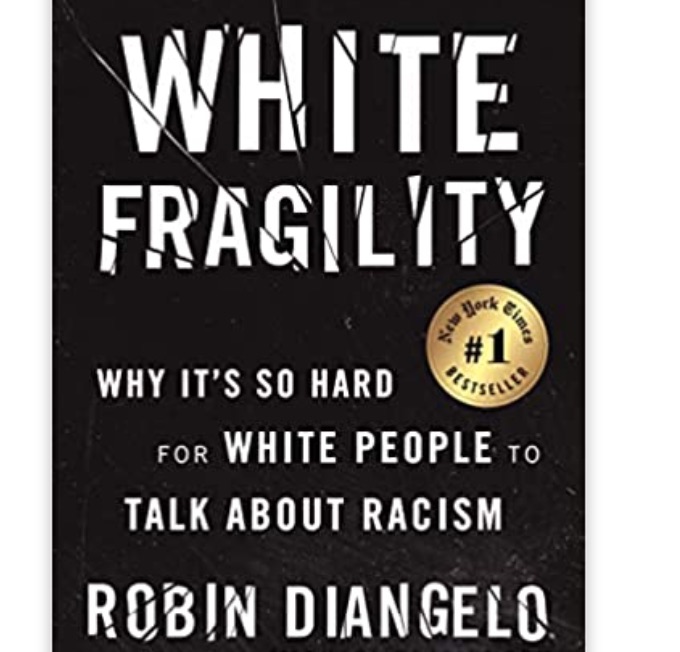 On April 6, the Anchorage School Board will have its first formal reading of the new anti-racism and instructional equity policies.

This is the Critical Race Theory approach the school board is seeking to adopt, although the proponents are not calling it that.

The board is planning to put in place an overarching policy that will spin off administrative policies supporting the teaching that white people are inherently racist and the current curriculum itself is racist.

“The Board rejects all forms of racism. The Board acknowledges that racism has historically existed in our educational systems and is often compounded by other forms of discrimination including those protective classes referenced in BP 0410, Nondiscrimination,” the policy reads.

It says the work involves, “identifying, challenging, and changing the values, structures, and behaviors that perpetuate systemic racism, racial hatred, bias, and the oppression of marginalized groups,” and says the school district will work to end “the predictive value of race on students’ academic success and access to educational opportunities.”

In this approach, supported by the district’s own radical reading list, people are criticized for “thinking white,” and for teaching a curriculum from a Euro-centric perspective. Those promoting Critical Race Theory see the dominance of European literature, history, or math, reflects a curriculum that caters to white students.

As for overhauling the curriculum, “This is done on a cycle that we review, adopt, and we assess curriculum,” said Deena Bishop, the superintendent of schools.

“We’re going to look and the policies that the board passes and then we’ll take a step back and look [at how] we establish our administrative regulations. We’re going to see where are the places where we are meeting this policy that the board passes, and where we are not. And certainly if there are changes that need to be met, we would bring those to our curriculum team … There’s a formal process for curriculum to be able to be taught in school,” Bishop said.

The public would be included in the discussion, Bishop said.

According to the draft policy, the school board and superintendent will identify and redesign any racially inequitable policies and procedures that “limit academic opportunities.”

“Instruction should encourage critical thinking on the history of racism in Alaska, America, and around the world and the current structural, explicit, and unconscious biases toward people of different races,” the policy reads, making it nearly certain that this is a promotion of Critical Race Theory.

Two town halls last week held on the topics were well well attended via teleconference on Zoom. The public weighed in on both sides of the aisle.

“As the parent of mixed race kids I find the use of positive racial discrimination and institutionalizing oppressor / victim narratives horrifying,” said one parent. “Instructional Equity Policy or as it is known politically, Critical Race Theory, is an extension of political Critical Theory. What is it doing in our classrooms?”

He continued: “Critical Theory aims to set up permanent group conflict and it is working. How do we know? Because there is more inter-group attacks and divisiveness now than there ever has been. How do we know it is authoritarian and anti-Democratic? Because good and decent people have become too afraid to speak out against it. Have you noticed that the people who bring us the new ‘tolerance and inclusion’ also, strangely, happen to be the same people bullying, intimidating and terrorizing people who don’t agree with them? This is done a number of ways. If not outright physically attacked, the new tolerance and inclusion crowd seek to have people removed from their jobs, online platforms and otherwise discredited and canceled in all aspects of civil life simply for the crime of disagreeing with them. It does not sound inclusive or tolerant.”

His comments were echoed by dozens of others who spoke.

But a few disagreed:

“I am in strong support of this policy. We absolutely have a need for this. Our district is rife with racism –and anti-semitism and anti-muslim sentiment. This is not OK and creates a very unsafe environment for many students,” commented a parent.

Bob Bell: Welcome to the land of free money

Alexander Dolitsky: From around the world, opinions about the doctrine of 'white privilege'