The group that is challenging the election of Homer City Councilwoman Storm Hansen-Cavasos was denied a preliminary injunction or temporary restraining order that would have prevented her from serving until the case is decided.

The group, led by former council member Tom Stroozas, wanted to make sure Hansen-Cavasos wasn’t able to vote on matters important to Homer while the question of her residency is being argued in court.

Judge Josie Garton favored the City Council of Homer in her decision, but said her rationale for allowing Hansen-Cavasos to serve, for now, would be provided on Tuesday. Courtroom observers said she had appeared to have already made up her mind about the case.

Stroozas and a group of conservatives in Homer believe the City Council erred in giving Hansen-Cavasos the benefit of the doubt when she said she was moving into town and it just took awhile, due to a pending divorce.

The judge did not decide the case itself, but rather she chose to allow Hansen-Cavasos to continue in her official capacity. No date has been set for the actual argument over the case.

Obamacare in Alaska: Abortions on demand, subsidized by taxpayers

Senator Hot Head: ‘Lives are in danger and I will be holding you accountable!’ 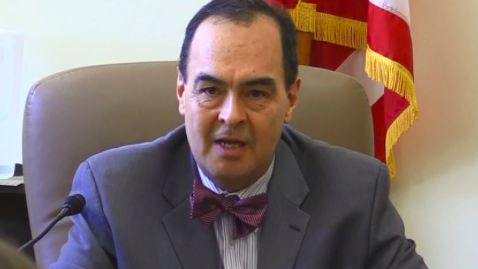 The fix is in II: Stand Tall With Mike group pulls out of lawsuit, says it’s prejudged 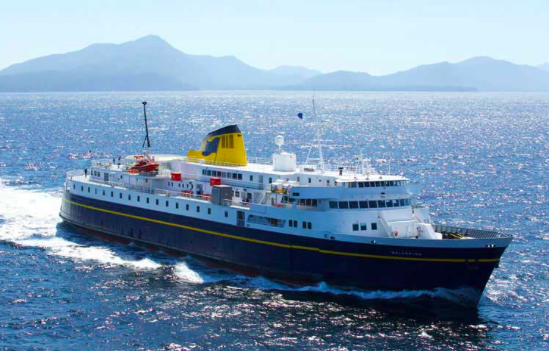 The M/V Malaspina is safe, not looted, and not flooded