The rollback of SB 91? Getting rolled by House Finance 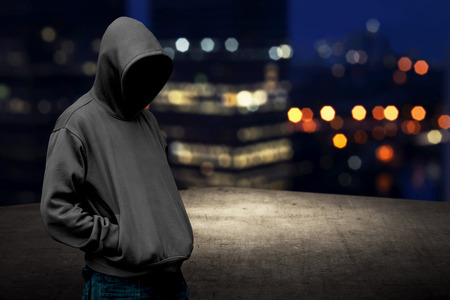 Must Read Alaska has learned that the Democrat-led House Majority is preparing to reverse a compromise it made with the Dunleavy Administration on several key portions of HB 49, the governor’s legislation intended to fortify criminal justice. The matter is being taken up in House Finance on Monday at 9 am.

Some of the provisions that the Democrat-led House Majority are expected to offer on Monday include:

HB 49 is the governor’s crime bill with several provisions to reverse some of the more egregious problems with SB 91, criminal justice legislation that passed in 2016 and was signed into law by Gov. Bill Walker, which led to a serious and prolonged crime wave across the state.

Prosecutors say: Give us the tools to stop crime