On Sept. 13, I was scheduled to travel to Haines, along with other elected officials in our community, to attend the 2021 Southeast Conference. I was looking forward to attending, as it is a worthwhile event and would mark the first time I traveled for the Borough of Ketchikan in more than a year.

However, a few days prior to leaving, I received an email from conference officials stating that all who attend were expected to be vaccinated, that mask wearing would be required for the entire event, and that in addition to vaccines and masks, attendees could go the extra mile and be tested as well.

After confirming the requirements with the director of Southeast Conference; I asked staff to cancel my in person attendance and arranged to participate electronically instead.

For me, the issue boils down to this: I will not support or use taxpayer funds to “normalize” people/organizations that turn “rights into privileges” doled out on the basis of a persons obedience.

I need to stress that I am not an anti-vaxxer. However I also realize that statement will go in one ear and out the other of some.

I spent the last 18 months working with many others to support the safety of our community and protect our economy to the best of our ability. I have also opposed mandates from the beginning and supported personal rights and responsibility.

Finally, I kept my opinions off social media to not add fuel to a toxic divide growing in our country (that is why I have been silent on Facebook).

However, with the president’s recent speech and the growing segregation of our country and world, I am asking that you spend a few minutes to consider where this is heading and if the outcome is something you can support.

The freedoms you surrender now will never be returned.

I believe we have reached the point where the actions of the federal government are no longer just about Covid mitigation. If they were, those with natural immunity from a prior infection would be considered protected along with the vaccinated.

What I believe we are witnessing now is a movement to link privileges/freedom with obedience. The end result will be a de-facto “social credit” system. Once the public is conditioned into taking an action, to obtain permission to engage in an activity, the government can add future requirements to maintain that ability, and most will comply.

Do you support vaccine mandates? If so, my question to you is to what point do you support them? I expect that in the coming weeks third “booster” shots will be suggested at first, then required based upon length of time since the individuals first shot. When this happens, refusal to comply with the booster will result in a vaccinated person being considered the same as an un-vaccinated.

In Israel, one of the most vaccinated countries in the world, the passport system called Green Pass expires six months after the second injection is received, making additional booster shots mandatory in order for citizens to maintain permissions to engage in society.

Keep in mind that anything in life that you become required to have, you also become required to show proof you obtained it. With each passing day more businesses are requiring proof of vaccination; currently that proof is a vaccination card. Soon that card will not be enough. You will be told cards are inadequate because they are too easy to lose or misplace, too ripe for fraud and take too long to verify.

In the future you will be asked, at first, to use electronic verification. Scan the app on your phone to enter a restaurant, or board a plane, or access a service. But of course now, you haven’t just reported your vaccination status, but your movements as well. Data will be obtained on where you go, when, who you associate with, and more. This is all in the name of “safety.”

Normalcy bias keeps many from seeing where this is heading. Prior to 9-11-2001, people could travel the country without an ID. Soon, your electronic verification will be required to travel between states.

Last year, before a single citizen in our community was vaccinated, I brought forward a resolution supporting protection of individual civil rights relative to Covid-19 vaccine requirements. For me, this was important because from a historical perspective major events like this pandemic are always used as a pretext for greater governmental control and the erosion of liberty and God-given freedoms.

In a presentation I gave last April, I offered several examples of this: the Alien and Sedition Acts of 1798, the Palmer Raids, the Enemies Act of WWII, the Patriot Act after 911, and now how this pandemic will be used to an even greater extent to limit freedom. And not just in this country, we see it all around the world — just look at Australia, France, the UK, Canada, Israel, and others. Increasingly it is happening in the United States.

What I am asking is that you consider that we are being moved from point “A” to “B” incrementally.

On a side note, up until July, our positivity rate among the vaccinated was about 4%, which was in line with what we were told was the effectiveness of the vaccines. By the first 10 days in July, that rate increased to over 30%. By the end of July it was more than 50%. By the first few days in August, we had reporting days where more than 70% of cases were among the vaccinated. Shortly thereafter, the State of Alaska took over the community dashboard. Since that time instead of knowing the vaccination status of all cases; a large segment of cases are now reported as unknown.

Regardless, even with the State of Alaska managing the dashboard, vaccinated individuals in Ketchikan consistently represent a significant percentage of all cases. I mention this not to discourage vaccines, but to encourage citizens to not be that person pointing their finger at their neighbor blaming them for the pandemic because they are not vaccinated. If you want a vaccine, get one. If you don’t, I support your decision and right to make that choice. But please do not be that person blaming others for their decision.

These are my own personal comments and do not represent any other person or entity.

Rodney Dial is the mayor of the Ketchikan Borough. Dial graduated from high school early and joined the U.S. Army, enlisting as a Ranger. He had several overseas deployments, including joint operations with the Contra Rebels in Honduras. In 1990, he was hired as an Alaska State Trooper and stationed in Fairbanks.

Mandates for kids ahead? Pediatricians being advised to prepare to vaccinate ages 5-11 for Covid 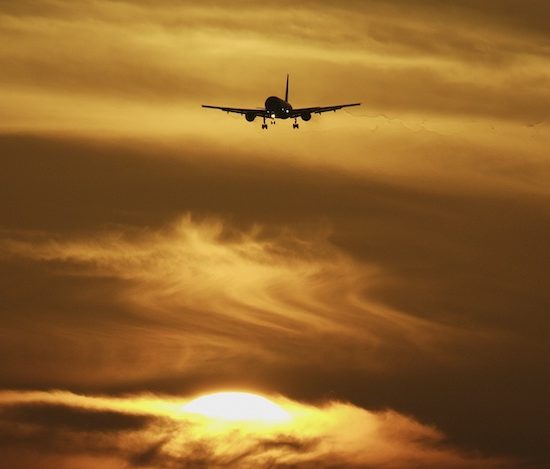 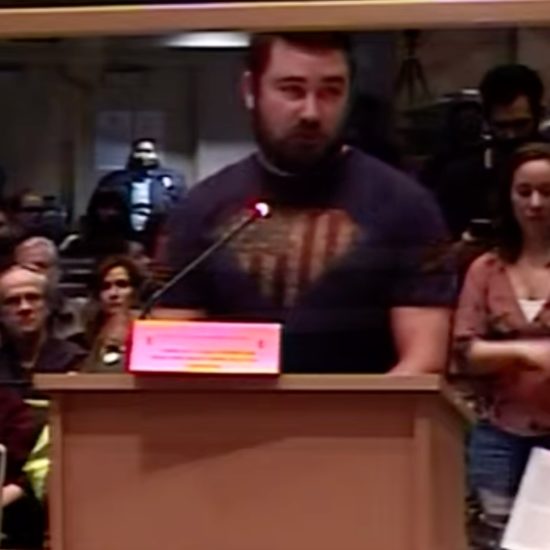 Testimony Tuesday: The public continues to tell the Assembly to stop its mask mandate 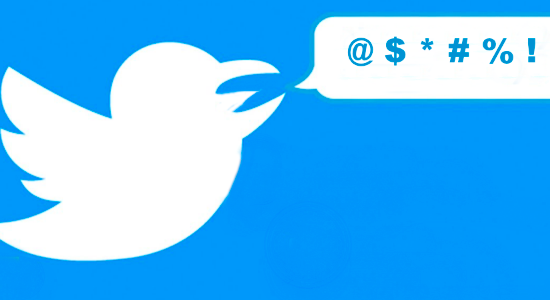 Threats against mayor are rampant on Twitter among Alaska leftists