According to a recent memo, the COVID-19 pandemic is throwing a wrench into plans for the Republican National convention. The host committee in Jacksonville, Florida will be limiting the number of attendees allowed in the various venues during the first three days of the convention. Guests and alternates will not be allowed into the convention venues until the final night, when Donald Trump accepts the nomination for president.

The committee is also spreading the convention between various venues, to include the VyStar Veterans Memorial Arena, the TIAA Bank Field, Daily’s Place Amphitheater, and 121 Financial Ballpark. 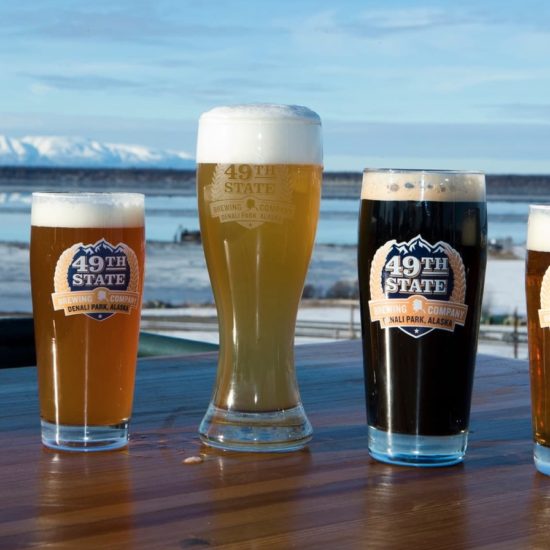 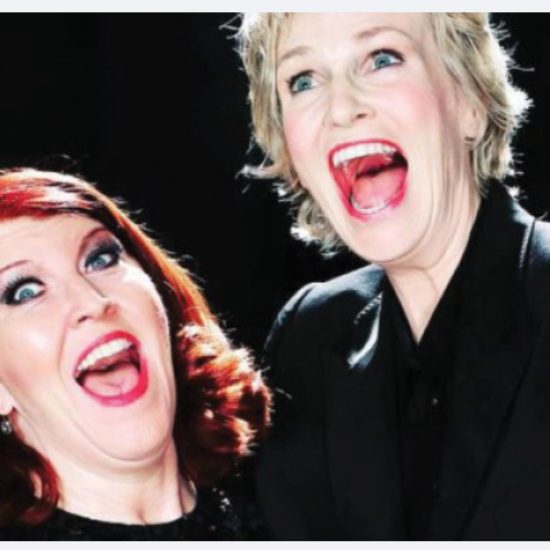 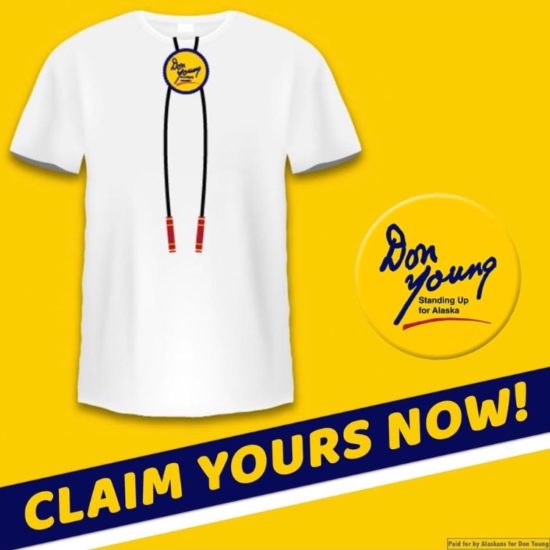