Rep. Zack Fields of Anchorage has been obsessed with Commissioner of Administration Kelly Tshibaka since she was first nominated for the cabinet position in the Dunleavy Administration. During her confirmation hearings, Fields badgered her about her religious beliefs, which are Christian.

Since her confirmation, which he opposed, he’s been a man on a mission to destroy her. He’s been legally stalking Tshibaka since Day 1.

But Tshibaka has never backed down. Last week, she wrote her stalker a letter that reveals to readers the extent of his obsession and the cost to state government of his numerous document requests, that he has made in his role as chair of the State Affairs Committee. The Tshibaka letter was posted at the Department of Administration.

Tshibaka said that, between Fields and blogger Dermot Cole, her department has spent dozens if not hundreds of hours working to fulfill public records requests.

“Throughout 2020, DOA has spent approximately 72 hours of time fulfilling inquiries and requests from the Legislature regarding the RFPs, RAPs referenced above, as well as those requested by Barry Jackson/Dermot Cole (which were covered in a Committee hearing). This is equivalent to approximately $6,661,” Tshibaka wrote.

Fields represents House District 20, downtown Anchorage, one of Alaska’s most liberal districts. He is a union employee, when not serving as a legislator. Before that, he was in the Walker Administration and was communications director for the Alaska Democratic Party.

“Separately, DOA also fulfilled document requests from Barry Jackson/Dermot Cole, relating to the same items as listed above,” she wrote.

“The procurement office has spent approximately 36 additional hours fulfilling these requests, which is equivalent to approximately $2,850,” her letter continued.

“Of import is that DOA responded to Jackson/Cole’s original, extensive document request with an approximate cost estimate for production; but, instead of agreeing to pay the costs, they divided the request into multiple smaller requests so that they would not have to pay. As a result, DOA absorbed the time and costs of production,” Tshibaka wrote.

“For the October 26, 2020 request submitted by the Committee, DOA estimates it will take up to 74 hours total to fully and accurately provide a response, which equates to $6,714. This does not include the time the Department of Law will take reviewing and redacting information (e.g., proprietary or non-public information), for which DOA will have to pay. Based on other projects completed by the Department of Law, DOA estimates paying $4,229 for the review of these records before release,” she wrote.

In order to complete fulfillment of Rep. Fields’ most recent document request, the Department of Administration may need to hire a temporary non-permanent position to assist in the effort,” she wrote, estimating the cost at about $1,110.

The request made by Cole and Jackson for “all email correspondence between @alvarezandmarsal.com, @gartner.com, @bdo.com, and @asantealliance.com email domains, between Commissioner Tshibaka, Director Lowenstein, Ms. Birk, and Ms. Polk, and any other procurement and DOA staff, from before RFP publication, until December 3st 2019” will end up being in the hundreds of emails, if not more, Tshibaka wrote.

Recently, Fields, Cole, and Jackson have been especially interested in a contract from the department, which they claim Tshibaka steered to one bidder in exclusion of others. Tshibaka, in a presentation to the committee earlier this month, defended her workforce for awarding the contract. Her presentation to the committee is at this department link. 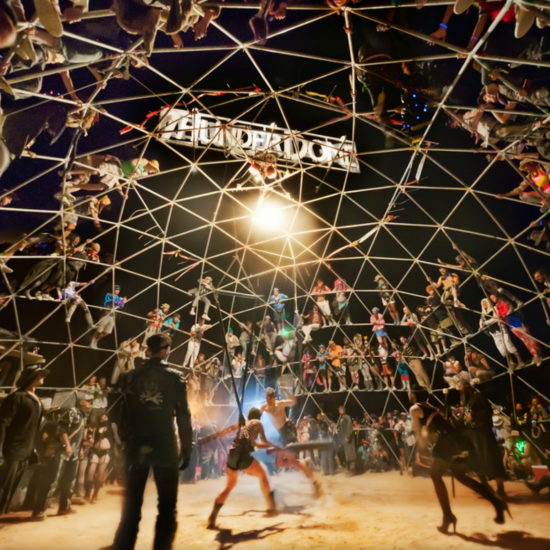 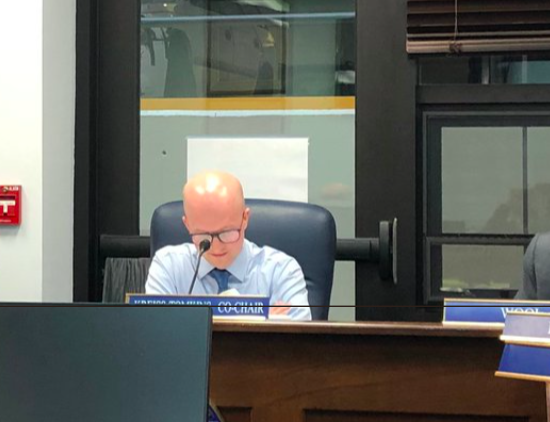 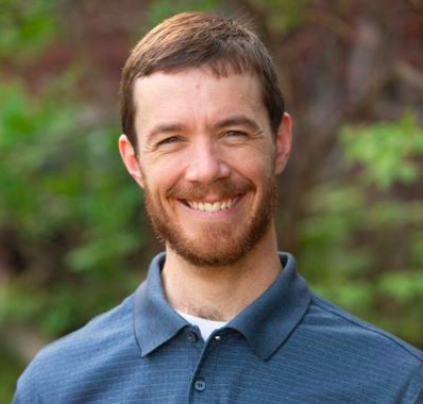