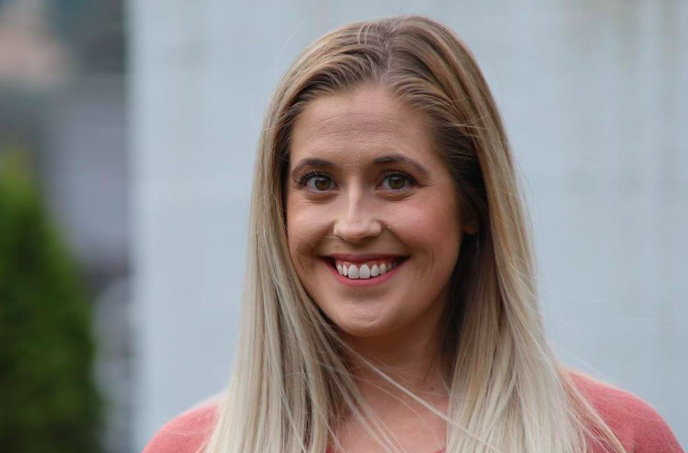 Rep. Zack Fields issued a Facebook apology today for the remark he made on the House floor regarding Rep. Sara Rasmussen.

“I made a mistake yesterday in a floor statement wishing Rep Rasmussen a happy birthday. I apologized yesterday afternoon to her and also apologize to my colleagues and Alaskans more broadly,” he wrote on Facebook.

Fields had commented that Rasmussen is a traffic hazard in her district when she wears short skirts, so in the interest of safety, he’d be sending her a pair of sweat pants for her birthday to wear when she is home in her district.

His remarks came directly after Rasmussen had made a speech on the House floor about the importance of women in lawmaking, and how proud she is to be an example to her daughter and her son for civic involvement. She was announcing the formation of the “Women’s Caucus” in the House, with her and Rep. Ivy Spohnholz as co-founders.

Fields’ apology did not land well in the land of Facebook.

“That is not an appropriate apology for what occurred. Myself and many other in your district are so disappointed. From my friend MC Englund: “This wasn’t just a slight at Rep Rasmussen. It was an insult to all women. Acknowledging the harm is mandatory, as is what steps you’re taking to make sure everyone knows you’ve learned your lesson,” commented one person from his district.

“This ‘apology’ Is straight up gaslighting. No one gets offended from a happy birthday wish. Owning the improper statement and apologizing for THAT is what would be appropriate,” wrote another.

“He’s purposely deflecting and pretending that saying ‘happy birthday’ got him in trouble. It didn’t. Sexualizing a colleague in a public forum is what got him in trouble, and he is trying to obfuscate,” wrote one reader.

“This does not even approach the most basic standards of a sufficient apology for what you have said. I am a constituent man and am absolutely livid about what you said, and even more upset by this weak attempt at a vague and gaslighting apology. I spent two years at UAA working to educate students on bystander intervention and sexual assault and harassment prevention and your actions yesterday and statement today are a perfect example of the kind of toxic behavior that I and many others worked hard to prevent,” another commented.

As for her part, Rasmussen said she accepts his apology and just wants to move on.

But in the world of Facebook, his apology did not receive a single positive comment. The women were, in a word, insulted, and told him to try again.

Spohnholz was contacted by Must Read Alaska for comment but did not respond.

The original Must Read Alaska story and video of the incident from Gavel Alaska cameras can be reviewed here: