Public unions give their endorsements, but won’t call Liz Snyder a “doctor”

The public unions have published their list of endorsement. Unsurprisingly, they are mostly Democrats or that new breed of Democrat that is registered as not aligned with a party. Rep. Louise Stutes of Kodiak also got an endorsement, even though she is a registered Republican.

But the Alaska Public Employees Association (AFL-CIO) disrespected one of their endorsees. While referring to candidate Jamin Burton as “Dr.” in respect of his PhD, the union ignored the PhD in soil science that gives candidate Liz Snyder the right to the “Dr.” honorific.

That likely didn’t go unnoticed by Snyder, who several weeks began referring to herself as Dr. Liz Snyder on campaign literature, a change noted by critics who say she is trying to appear to be a medical doctor at a time when people are looking for leadership in health decisions. Like Burton, she is an educator in the University of Alaska system.

Snyder is running for House District 27 against incumbent Republican Rep. Lance Pruitt in what is considered to be a “must win” for both the Democratic Party and Republican Party.

Saying America is systemically racist is a destructive lie 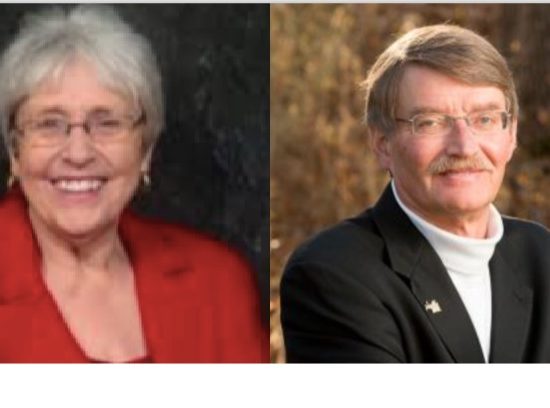